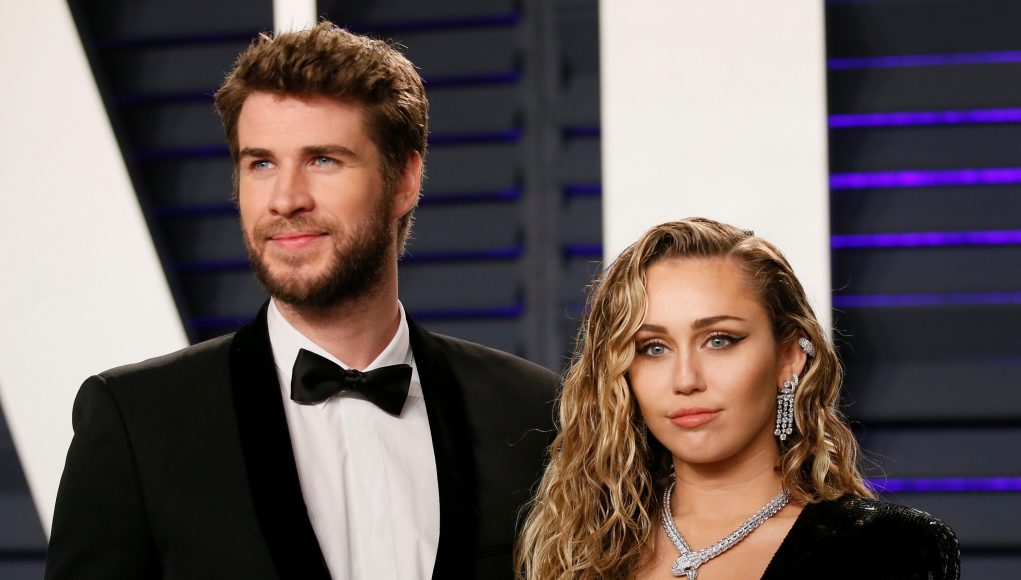 What is Liam Hemsworth's Net Worth?

Liam Hemsworth Net Worth and Salary: Liam Hemsworth is an Australian actor who has a net worth of $28 million. He first became famous for his role as Josh Taylor in the soap opera “Neighbours” and as Marcus on the children’s television series “The Elephant Princess”, and has gone on to make a name for himself in Hollywood as a major star in “The Hunger Games” film series. His brothers, Luke and Chris, are also actors.

Early Life: Liam Hemsworth was both on January 13, 1990, in Melbourne, Australia. His mother, Leonie (née van Os), is an English teacher, and his father, Craig Hemsworth, works as a social-services counsellor. His older brothers, Chris Hemsworth and Luke Hemsworth, are also actors. His family has Dutch, English, Irish, Scottish, and German ancestry. Regarding whether or not the brothers compete against each other for jobs, Hemsworth has said that their friendly competition “is a good thing” because it “pushes” them.

Quotes that Inspire by Liam Hemsworth

Many are probably wondering about the foundation behind Liam Hemsworth's success and wealth. Below we have listed some of the actor's quotes that will get you in the mindset to pursue your financial success.

Growing up, I lived a moderate lifestyle with my family. 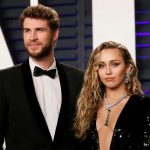 My favorite actors are Matt Damon and Leonardo DiCaprio and Will Smith - guys like that.

I like getting my feet massaged; I'll get whoever's closest to do it.

We love making movies. We got into the business to make movies. At the end of the day, whether you're doing a low budget film or a big budget film, you want it to do well and you want people to see it. That's the whole point. You want to put some kind of message in it.

Acting is a tough business to break into.