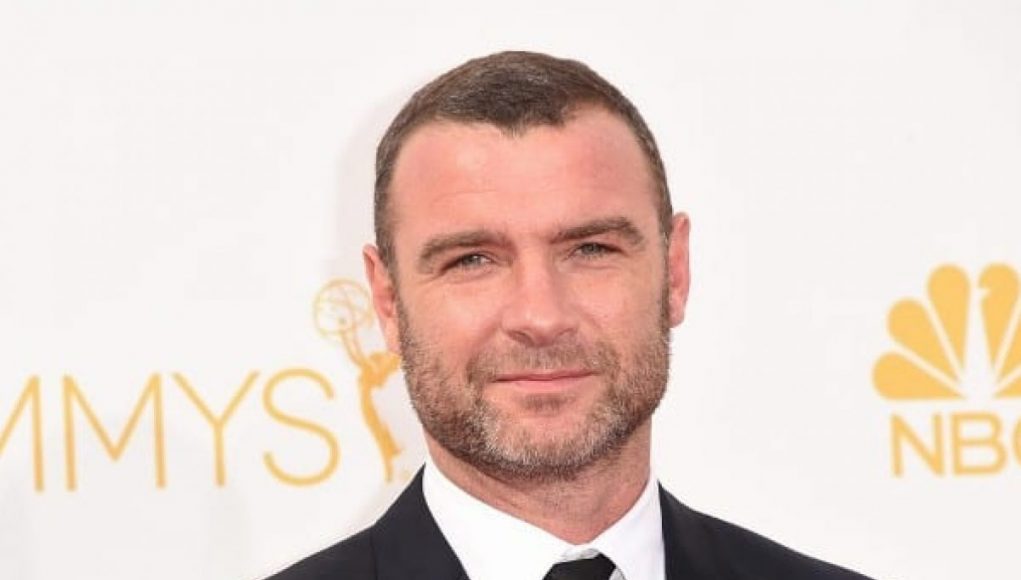 What is Liev Schreiber's Net Worth?

Liev Schreiber Net Worth and Salary: Liev Schreiber is an American actor, screenwriter, and producer who has a net worth of $40 million. A talented actor, Schreiber is respected in both the theatre world and in Hollywood. He first started to appear in mainstream productions in the 90s, and today he is one of the most recognizable faces in the entertainment industry. In addition, Schreiber is an accomplished voice actor who has taken roles in a variety of animated films. Liev has won some of his most notable awards as a result of his stage performances.

Early Life: Isaac Liev Schreiber was born on October 4th of 1967 in San Francisco, California. His parents were both artists, and at the age of one Liev relocated to British Columbia with his family. His mother then suffered from a bad acid trip, and she was hospitalized for the next four years. When Liev’s mother became convinced that her husband would admit her to a mental institution, she ran away with her young son.

Quotes that Inspire by Liev Schreiber

Many are probably wondering about the foundation behind Liev Schreiber's success and wealth. Below we have listed some of the actor's quotes that will get you in the mindset to pursue your financial success.

Hamlet is a remarkably easy role. Physically it's hard because it tends to be about three hours long and you're talking the whole time. But it's a simple role and it adapts itself very well, because the thing about Hamlet is, we all are Hamlet. 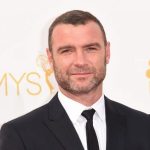 I think it's really, really important to mix it up as an actor, to try to get as much kind of varied experience as you can, not only for your own personal growth as an actor but for the audience to keep them guessing about what you're going to do.