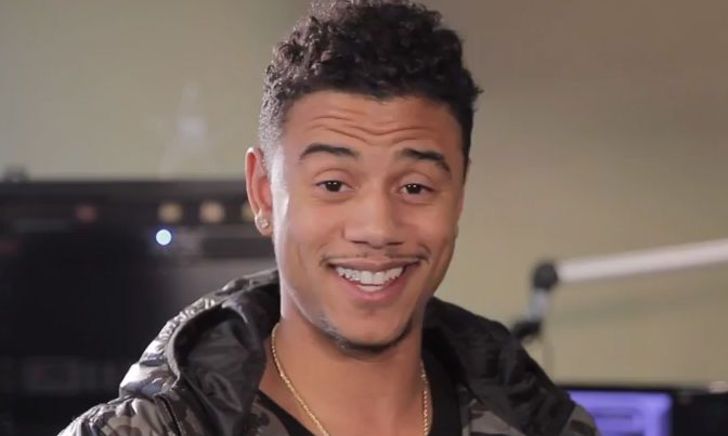 What is Lil' Fizz's Net Worth?

Lil’ Fizz net worth: Lil’ Fizz is an American rapper and actor who has a net worth of $2 million. Lil’ Fizz is best known for being the youngest member and rapper of the R&B group, B2K. He was born in New Orleans, Louisiana on November 26, 1985 as Dreux Pierre Frédéric. The family moved to Inglewood, California when he was young and this is where he spent his youth. He is known worldwide as a rapper, songwriter, record producer, and actor. He grew up in a family of all girls, and was raised by a single mother. Fizz says he drew inspiration from some of the greatest rappers of all time including Eminem, Jay-Z and Biggie Smalls. Lil’ Fizz was a member of the group B2K from 2001 to 2004 and was the rapper of the group. After they broke up, he began an independent rapping career releasing his debut album, Payday, on iTunes in 2007. After the launch of Payday, he reconnected with fellow B2K member J-Boog, and business manager Damuer Leffridge to launch a new record label called Popular Entertainment. Under Popular Entertainment, the group released a 5-song EP on iTunes called Night Life. In 2004, Lil’ Fizz made his big screen debut in You got Served, and in 2009, starred in Steppin: The Movie. He has faced his share of scandals in the spotlight including allegations that he, and fellow B2K band members, were molested by fellow singer Marques Houston and band member Raz B. He was also involved with a bitter custody battle with his estranged ex-girlfriend, Moniece Slaughter, for his son, Kamron. In 2011, Lil’ Fizz was also accused of being involved in operating a marijuana store by the State of California. It was alleged that he managed the Little Amsterdam dispensary in West Hollywood for almost a year and a half before he was sent an order to close the shop. The State of California sued him for $1.1 million for running the store since July 2010.

What is the net worth of Lil' Fizz? What is his zodiac sign? Here is Lil' Fizz in a nutshell: