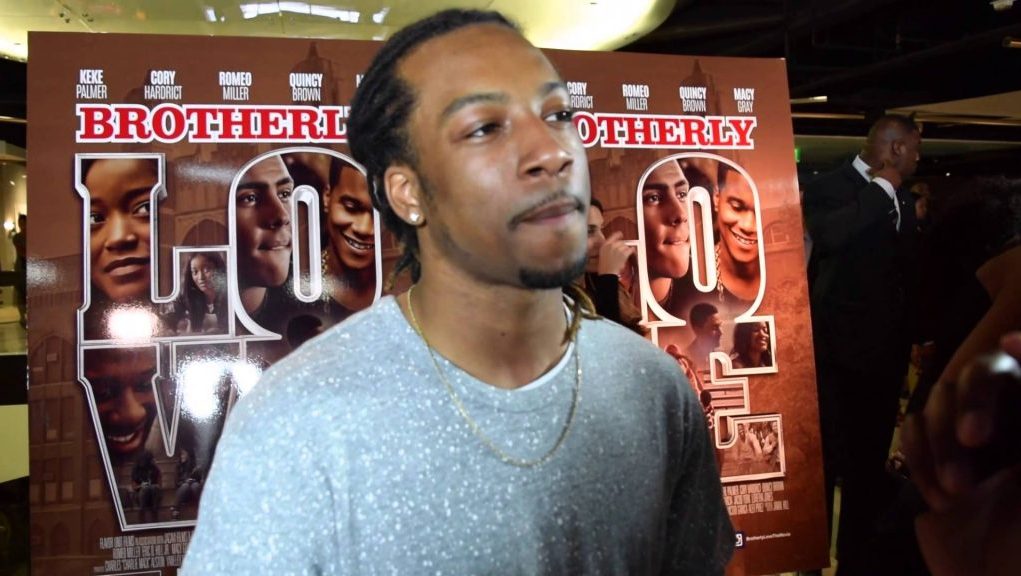 What is Lil' JJ's Net Worth?

Lil’ JJ net worth: Lil’ JJ is an American stand-up comedian, musician, actor, and dancer who has a net worth of $500 thousand. Lil’ JJ was born in Little Rock, Arkansas in October 1990. He was the winner of the BET comedy talent search Comin’ to the Stage. Lil’ JJ starred as Jordan Lewis in the television series Just Jordan from 2007 to 2008. In 2009 he starred as Duncan in the TV series The Secret Life of the American Teenager. Lil’ JJ starred as DaShaun in the series Men of a Certain Age from 2009 to 2011. In 2013 he starred as Alton in the television series The Killing and from 2013 to 2014 he had a recurring role as Brandon in the TV series The Rickey Smiley Show. Lil’ JJ has starred in the movies Beauty Shop, Yours, Mine & Ours, Crossover, Peep Game, And They’re Off, and Brotherly Love. In 2009 he released the album YoY o. Lil’ JJ has been nominated for Image Awards, a Young Artist Award, and a BET Award.

What is the net worth of Lil' JJ? What is his zodiac sign? Here is Lil' JJ in a nutshell: