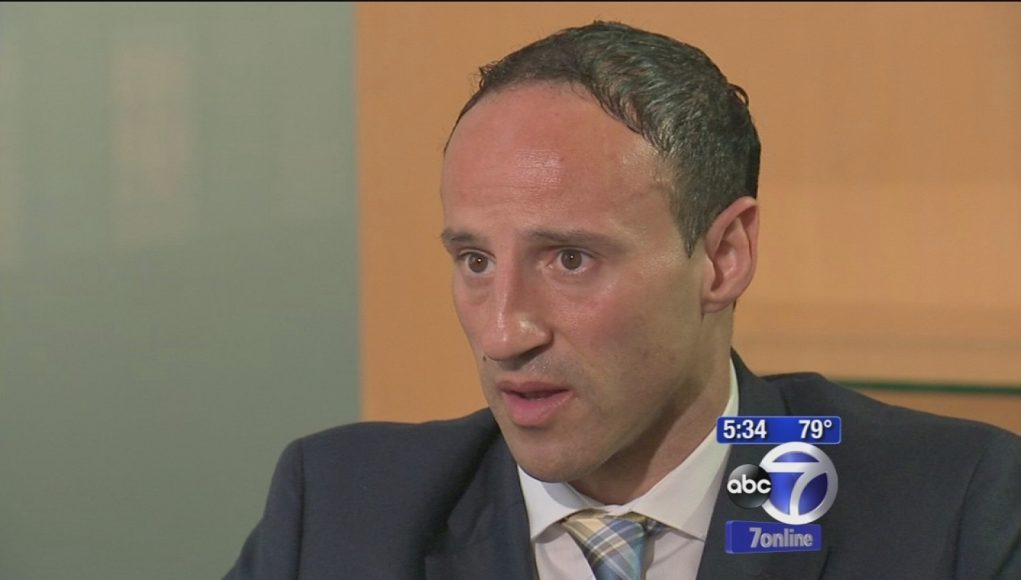 What is Lillo Brancato, Jr.'s Net Worth?

Lillo Brancato Jr Net Worth: Lillo Brancato Jr is a Colombian born/American actor who has a net worth of $10,000. Lillo Brancato Jr has appeared in several notable Italian films and TV series. In 2005 he was charged with first-degree attempted burglary in New York and was sentenced to ten years in prison. Adopted by Italian-American parents, Brancato acting debut was in Robert De Niro’s A Bronx Tale (1993). For portraying the main character “C” Brancato was paid $25,000. From there, he appeared in three other films: Renaissance Man (1994), Crimson Tide (1995) and enemy of the State (1998). At the turn of the century, Brancato joined the cast of The Sopranos and then Falcone.