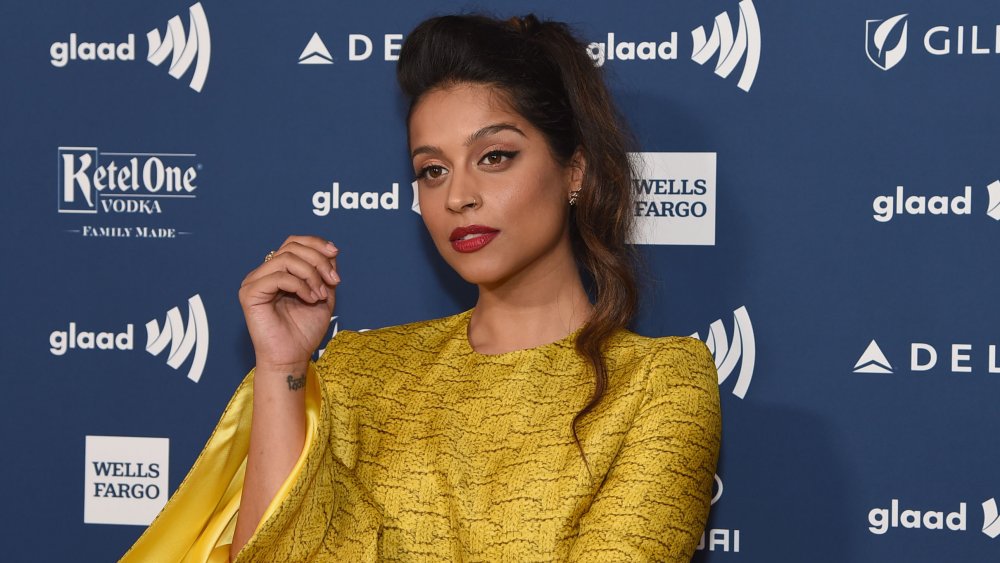 What is Lilly Singh's Net Worth?

Lilly Singh Net Worth: Lilly Singh is a Canadian YouTube personality, comedian, actress, talk show host, and motivational speaker who has a net worth of $20 million. Also known on the web as “IISuperwomanII,” Singh began her YouTube career in 2010. As of 2002, Singh has just under 15 million subscribers. Many of her videos have received tens of millions of views. She also has over 3.36 billion total views.

Early Life: Lilly Singh was born on September 26th of 1988 in Scarborough, Toronto, Canada. Raised as a Sikh by parents who had emigrated from India, Lilly became a tomboy at an early age. During her childhood, she became a Girl Guide and participated in their youth programs. After graduating from high school in 2006, Lilly attended York University in Toronto. By 2010, she had graduated with a Bachelor of Arts in Psychology.

What is the net worth of Lilly Singh? What is her zodiac sign? Here is Lilly Singh in a nutshell:

Quotes that Inspire by Lilly Singh

Many are probably wondering about the foundation behind Lilly Singh's success and wealth. Below we have listed some of the comedian's quotes that will get you in the mindset to pursue your financial success.

In my life I've gone through a lot of really hard times. I went through depression and had so many challenges that I overcame. And I overcame because I just decided to be happy. 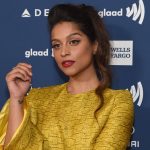 There's no escalators - there's only staircases to success. There is no substitute for hard work.

A big part of depression is feeling really lonely, even if you're in a room full of a million people.

Every day, something new gets thrown at me, and I'm like, 'How did this happen?' I've gone through some of the craziest life experiences because of YouTube.