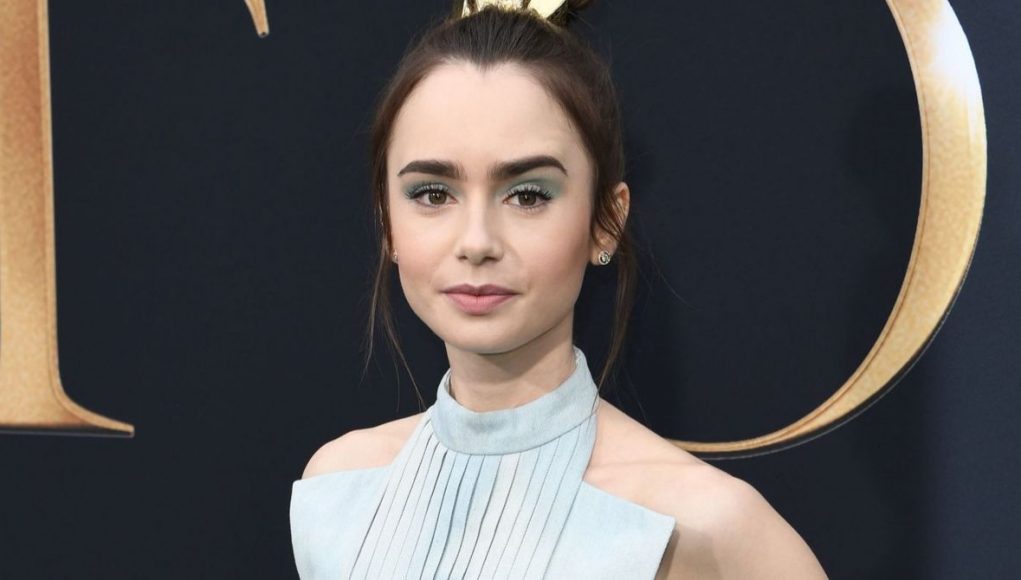 What is Lily Collins' Net Worth?

Lily Collins Net Worth: Lily Collins is an English and American actress who has a net worth of $25 million. Although she is the daughter of the well-known musician Phil Collins, Lily has carved out her own unique identity in the entertainment world. After moving to Los Angeles as a child, Collins has become a well-known actress who has starred in a number of notable film and television projects. She began her career at the young age of two with a role in the series “Growing Pains.” Later, she became known for series such as “Les Miserables” and films like “Tolkien” and “Emily in Paris.”

Early Life: Lily Jane Collins was born on March 18th of 1989 in Guilford, Surrey, England. Fathered by renowned English musician Phil Collins and an American woman named Jill Tavelman, Collins was born into a family that was extremely well-connected in the entertainment world. After her parents divorced when she was seven, Lily moved to Los Angeles with her mother.

What is the net worth of Lily Collins? What is her zodiac sign? Here is Lily Collins in a nutshell:

Quotes that Inspire by Lily Collins

Many are probably wondering about the foundation behind Lily Collins' success and wealth. Below we have listed some of the actor's quotes that will get you in the mindset to pursue your financial success.

Growing up in the English countryside, I feel like I'm in a Jane Austen novel when I walk around. I just feel comfortable and confident in those surroundings. 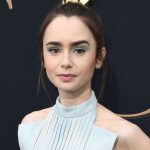 I love fashion and always have something put together, but I won't wear anything specifically to be photographed in. I have become more cautious of making funny faces in public.

I've grown up knowing that you put as much of your private life out there as you feel comfortable with.

I sang for 'Mirror Mirror.' I love singing.

As an actor, you gain weight, you lose weight, you change your hair color, and you make changes physically and emotionally to be able to understand the character.