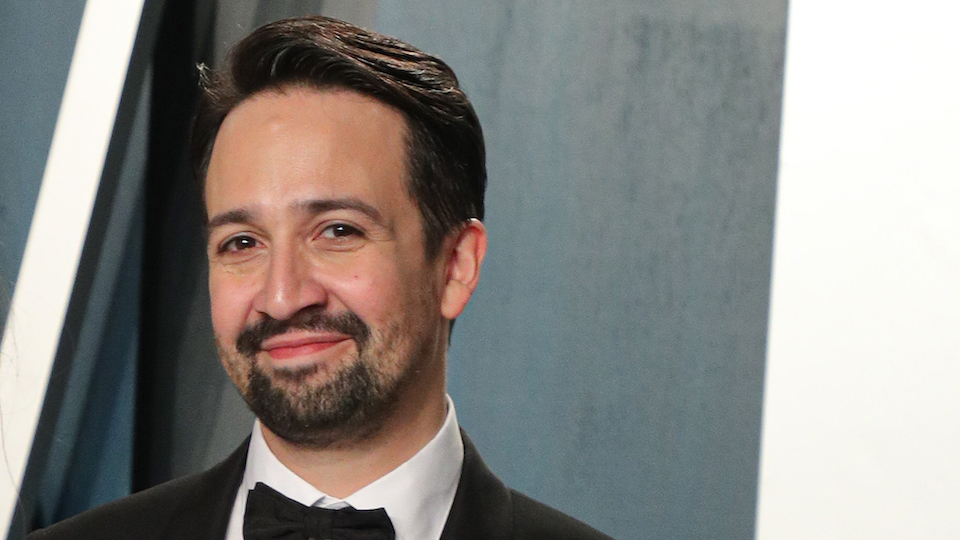 What is Lin-Manuel Miranda's Net Worth?

Lin-Manuel Miranda Net Worth and Salary: Lin-Manuel Miranda is an American composer, librettist, lyricist, actor, and rapper who has a net worth of $80 million. Miranda is probably best known for his successful career in the world of Broadway musicals, and he has won many awards during his career. A multi-talented artist, Miranda wins critical acclaim whether he’s acting on stage or pulling the strings behind the scenes.

Early Life: Lin-Manuel Miranda was born on January 16th of 1980 in New York City. Raised alongside one sister by parents with Puerto Rican roots, he visited the nation of his family’s heritage at least once a year while growing up. Miranda first became passionate about musical theater during high school, when he began writing his own musicals.

Quotes that Inspire by Lin-Manuel Miranda

Many are probably wondering about the foundation behind Lin-Manuel Miranda's success and wealth. Below we have listed some of the actor's quotes that will get you in the mindset to pursue your financial success.

The musicals that leave us kind of staggering on our feet are the ones that really reach for a lot. 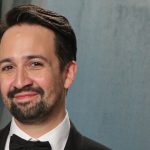 I always had an eye toward the stage for the story of Hamilton's life, but I began with the idea of a concept album, the way Andrew Lloyd Webber's 'Evita' and 'Jesus Christ Superstar' were albums before they were musicals.

When I was asked to do a song from 'In the Heights' at the White House in 2009, I chose instead to do 'Alexander Hamilton' because I felt like I was meeting a moment.