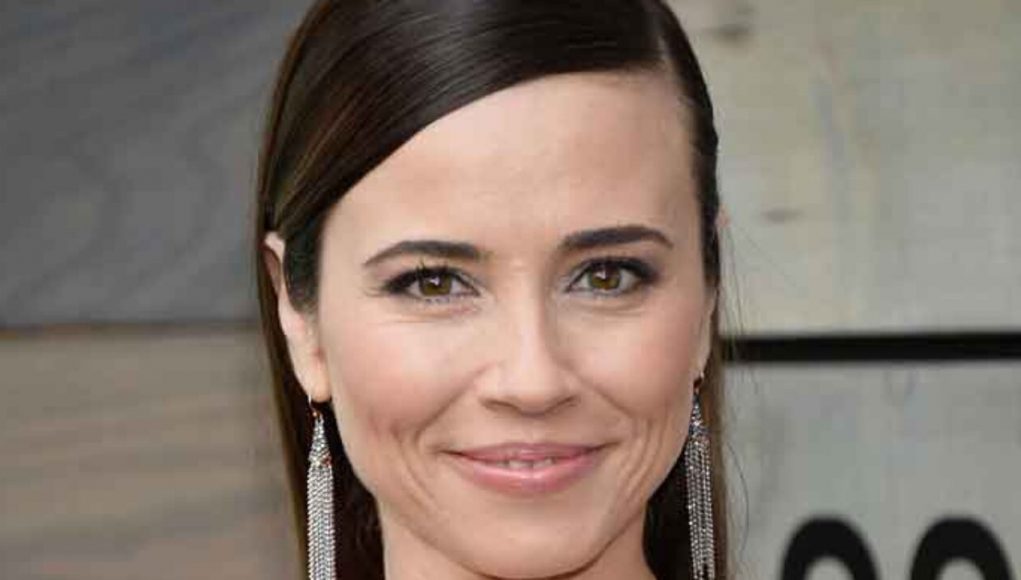 What is Linda Cardellini's Net Worth?

Linda Cardellini Net Worth and Salary: Linda Cardellini is an American actress who has a net worth of $8 million dollars. She is a film and television actress known for roles in TV shows like “Freaks and Geeks”, “Mad Men”, “Bloodline” and “Dead to Me”. She’s also known for films such as “Scooby-Doo” and “Grandma’s Boy”.

Early Life: Linda Cardellini was born in Redwood City, California, on June 25, 1975. The daughter of Wayne and Lorraine Cardellini, Linda began acting in school performances when she was in elementary school. She made her first stage appearance at age 10, when she sang in a school play. She subsequently acted in several school productions. She then went on to study acting throughout high school. She graduated from St. Francis High School in 1993 and, after graduating, relocated to Los Angeles to focus on pursuing an acting career full-time. Cardellini was a contestant on an episode of “The Price Is Right” in 1994, winning a fireplace. In 1997, she graduated from Loyola Marymount University’s College of Communications and Fine Arts.

Quotes that Inspire by Linda Cardellini

Many are probably wondering about the foundation behind Linda Cardellini's success and wealth. Below we have listed some of the actor's quotes that will get you in the mindset to pursue your financial success.

I think, you know, actors rely on each other all the time. 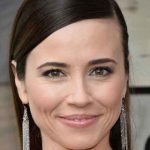 I always thought I was a little shy, especially compared to my brother and my sister, but I guess I was always the kid doing performances in the front room.

My first-ever celebrity crush was Val Kilmer from 'Top Secret!' Not his biggest film, but I remember loving him in that movie.

I learned that on kids' shows, you have to eat a lot of stuff. A lot of the humor comes from food and gross-out humor.