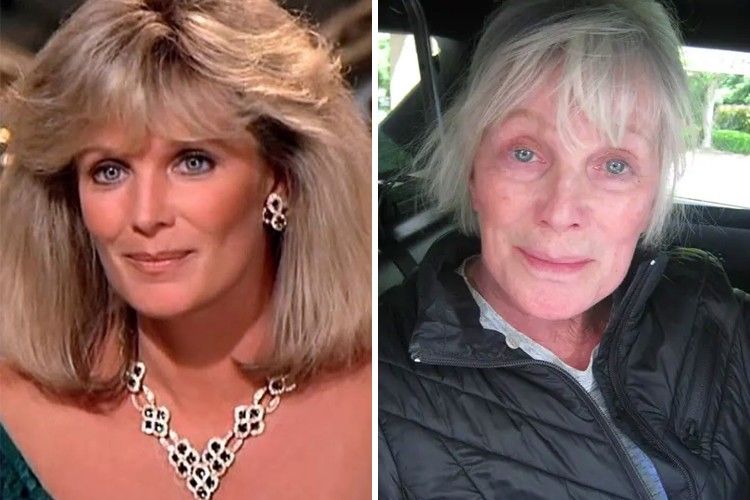 Early Life: Linda Evans was born November 18, 1942 in Hartford, Connecticut, the second of three daughters to Arlene and Alba Evenstad, both of whom were professional dancers. When she was six months old, the family moved from Hartford to Hollywood where Evans attended Hollywood High School. She was introduced to drama through acting classes that she took to try and overcome her crippling shyness. Acting Career: Evans’s first guest-starring role came in 1960 when she appeared on an episode of “Bachelor Father,” starring John Forsythe, with whom she would later co-star with on “Dynasty” some 20 years later. She also had several guest roles in “The Adventures of Ozzie and Harriet” between 1960 and 1952, and appeared in TV series such as “The Lieutenant” and “Wagon Train.”

What is Linda Evans' Net Worth?

Linda Evans Net Worth: Linda Evans is an American actress who has a net worth of $20 million. She is perhaps best known for appearing in the prime soap opera “Dynasty.”

What is the net worth of Linda Evans? What is her zodiac sign? Here is Linda Evans in a nutshell:

Quotes that Inspire by Linda Evans

Many are probably wondering about the foundation behind Linda Evans' success and wealth. Below we have listed some of the Actor's quotes that will get you in the mindset to pursue your financial success.

Money to me is just the biggest blessing in the world that allows me freedom. 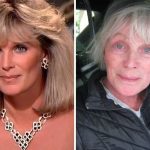 I was born in Connecticut. But my parents brought my sister and I to L.A. when-Hollywood, actually, when i was 6 months old.

My first speaking part was to read for John Forsythe for Bachelor Father. I was the lead, opposite him.

I played with dolls until I was 15. My mother encouraged it because my older sister got married when she was 15, so Mom thought that the longer I stayed with dolls, the better.

I’m not obsessed by how I look or with being reed thin, but I do think that as a woman in my 50s, I have 40 years ahead. Looking after yourself goes hand in hand with looking good.