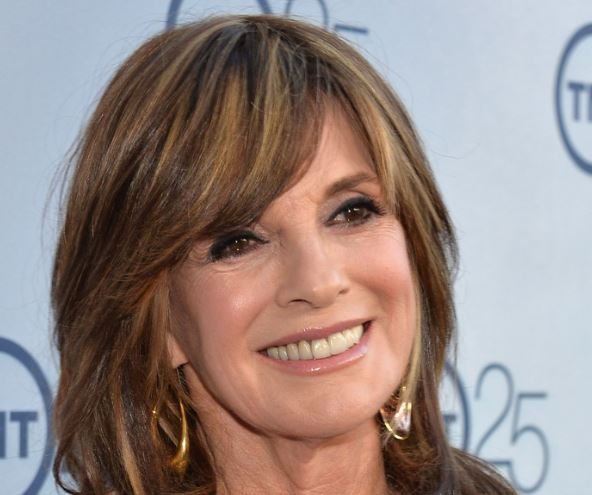 What is Linda Gray's Net Worth?

Linda Gray is an American actress who has a net worth of $12 million. Linda is probably best-known for appearing as Sue Ellen Ewing in several iterations of television show “Dallas”. The role earned Linda several Golden Globe and Emmy nominations. She appeared in 308 episodes of the series’ original run and 40 episodes of the reboot from 2012 to 2014. Between 1994 and 1995 she appeared in 29 episodes of “Models Inc.”.

Gray began her career as a model in the 60s, and also appeared in hundreds of television commercials. Additionally, she had an uncredited role in the 1963 bedroom comedy film “Palm Springs Weekend,” and was the leg stand-in for the famous scene in the 1967 film “The Graduate” in which Benjamin admires Mrs. Robinson’s gams.

Linda was married to artist Ed Thrasher from 1962 to 1983. They had two children together. Ed was an art director at Warner Bros who designed countless classic albums for bands such as The Grateful Dead, The Doobie Brother and Jimi Hendrix. Ed’s sister Marilyn Thrasher is the mother of “Bionic Woman” actress Lindsay Wagner. So, Linda is technically Lindsay’s aunt.

What is the net worth of Linda Gray? What is her zodiac sign? Here is Linda Gray in a nutshell:

Quotes that Inspire by Linda Gray

Many are probably wondering about the foundation behind Linda Gray's success and wealth. Below we have listed some of the actor's quotes that will get you in the mindset to pursue your financial success.

I always tell people that my life is in pencil; I have to keep an eraser in my hand because I could always get a call that could change everything. 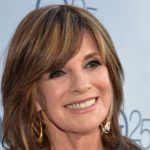 I love dark chocolate, but I will have a piece just occasionally.

I've had a very laughable career and what has seen me through is my sense of humor.

Look at history; all the interesting women were deeply flawed.

I think people love shows that are relationship-oriented. I think they love family shows.