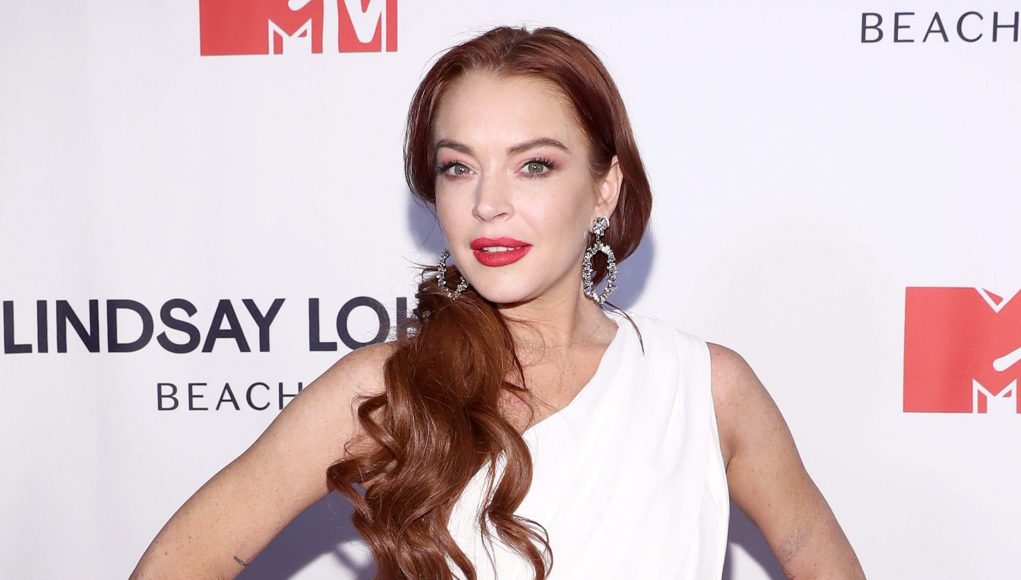 What is Lindsay Lohan's Net Worth?

Lindsay Lohan net worth: Lindsay Lohan is an American actress, singer, songwriter, businesswoman, and producer who has a net worth of $1 million. During her film career, she earned around $28 million from movie salaries. Unfortunately, much of that fortune is gone.

Early Life: Lindsay Lohan was born on July 2, 1986, in New York City. She grew up on Long Island, New York. She is the eldest child of Dina and Michael Lohan. Her father is a former Wall Street trader who has been in trouble with the law on several occasions. Her mother is a former singer and dancer. Lohan has three younger siblings” Michael Jr., Ali, and Cody. Lohan was homeschooled from the age of 11 onward. Dina and Michael Lohan divorced in 2007.

Quotes that Inspire by Lindsay Lohan

Many are probably wondering about the foundation behind Lindsay Lohan's success and wealth. Below we have listed some of the actor's quotes that will get you in the mindset to pursue your financial success.

I'm not going to deny the fact that I've tried pot. I hated it.

I have always admired and had enormous respect for Elizabeth Taylor. She was not only an incredible actress but an amazing woman as well.

I'm really in touch, whether it's prayer or meditation... there are so many powers greater than me in the world. I've been blessed and lucky enough to have been given a gift to share with other people.

I live without regrets. There are certain things I have done, mistakes that I made, that I would change, but I don't regret them at all, because I've learnt from them.