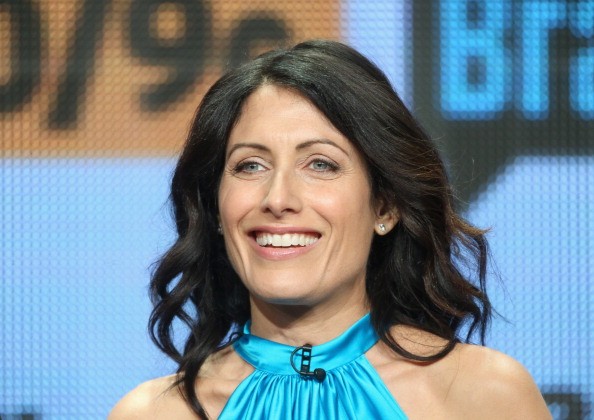 What is Lisa Edelstein's Net Worth?

Lisa Edelstein net worth: Lisa Edelstein is an American actress who has a net worth of $8 million. Lisa Edelstein is probably best known for her role as Dr. Lisa Cuddy on the popular TV medical mystery drama House. Her career as a celebrity began even before she found success as an actress, being dubbed a “celebutante” by the New York Times due to her ubiquitous presence in the New York “club scene” of the 1980s.

Quotes that Inspire by Lisa Edelstein

Many are probably wondering about the foundation behind Lisa Edelstein's success and wealth. Below we have listed some of the actor's quotes that will get you in the mindset to pursue your financial success.

I think it's really important for celebrities to use their power of money and fame to get their voices out there. It's funny to me that we're expected to keep quiet just because of who we are. Why do I lose my right to speak my mind because I'm famous? 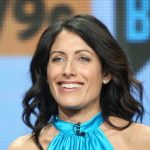 For me, just being how old I am, I know I don't want to be a single mom. I really would rather make it a two-person job. But I've also come to terms with not being a mother at all. I'm actually really good with either direction that my life can take as being a valid experience.

Decades ago, women suffered through horrifying back-alley abortions. Or, they used dangerous methods when they had no other recourse. So when the Republican Party launched an all-out assault on women's health, pushing bills to limit access to vital services, we had to ask: Why is the GOP trying to send women back... to the back alley?

You can't do things unexpected in life if you're not willing to take a risk, and it's easier to risk your own life than it is for your parent to watch you take risks. It's very, very hard for parents to see children doing things that aren't a solid path. I've been through that.