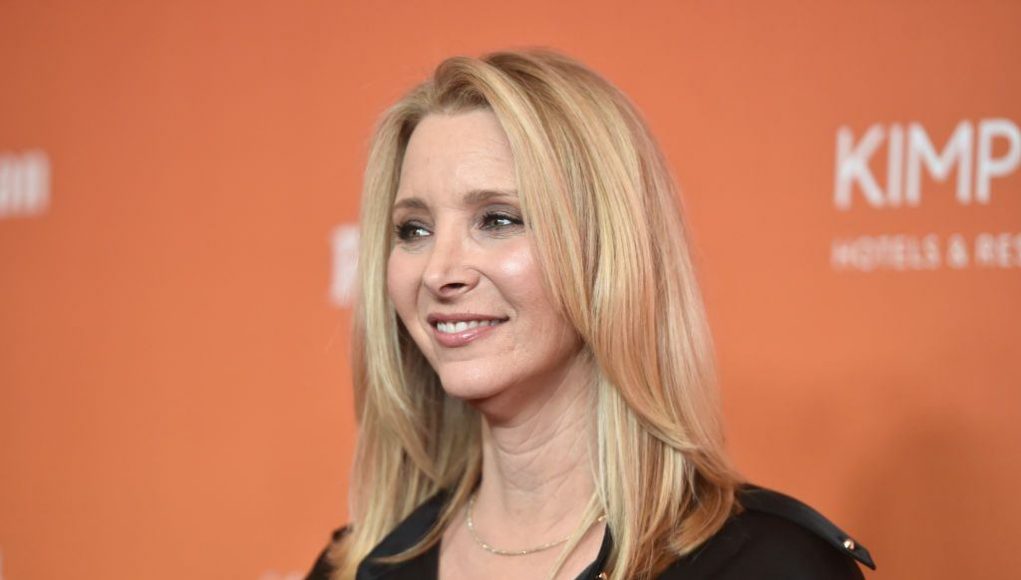 What is Lisa Kudrow's Net Worth?

Lisa Kudrow net worth and salary: Lisa Kudrow is an American actress who has a net worth of $90 million. And with that kind of money, Lisa Kudrow can rescue every single smelly cat in the world. Known best for her role as Phoebe Buffay on the decade-long sitcom Friends, Kudrow was born in Encino, California on July 30, 1963. The youngest of three children in an upper middle class Jewish family, Kudrow initially believed she might follow in the footsteps of her father, a doctor and headache specialist. She used her biology degree earned from Vassar College to work for eight years in her father’s practice before she got her acting break. Those initial acting stints centered on comedy. Kudrow belonged to improv and comedy troupes before landing small roles on Cheers and Bob Newhart sitcoms. Her portrayal of Ursula Buffay, an oddball waitress on the 1990s NBC sitcom Mad About You led to her eventual role as the naïve, aloof massage therapist Phoebe Buffay. Although Ursula and Phoebe were cast in two different NBC shows, they were twins in both storylines.

What is the net worth of Lisa Kudrow? What is her zodiac sign? Here is Lisa Kudrow in a nutshell:

Quotes that Inspire by Lisa Kudrow

Many are probably wondering about the foundation behind Lisa Kudrow's success and wealth. Below we have listed some of the Actor's quotes that will get you in the mindset to pursue your financial success.

I do like reality shows, and I watch some of them because they’re high drama. It’s also just fun to watch people have honest reactions. 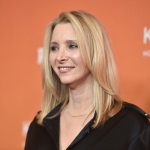 Shirley MacLaine said, You’re so funny, then gave me a hug. Everything went white. I couldn’t hear, I couldn’t see. I thought I was going to pass out.

I’ve learned you can make a mistake and the whole world doesn’t end. I had to learn to allow myself to make a mistake without becoming defensive and unforgiving.

An actress, around 40, on television, that’s where you get the most torture, I think.

I have no affectation when I speak.