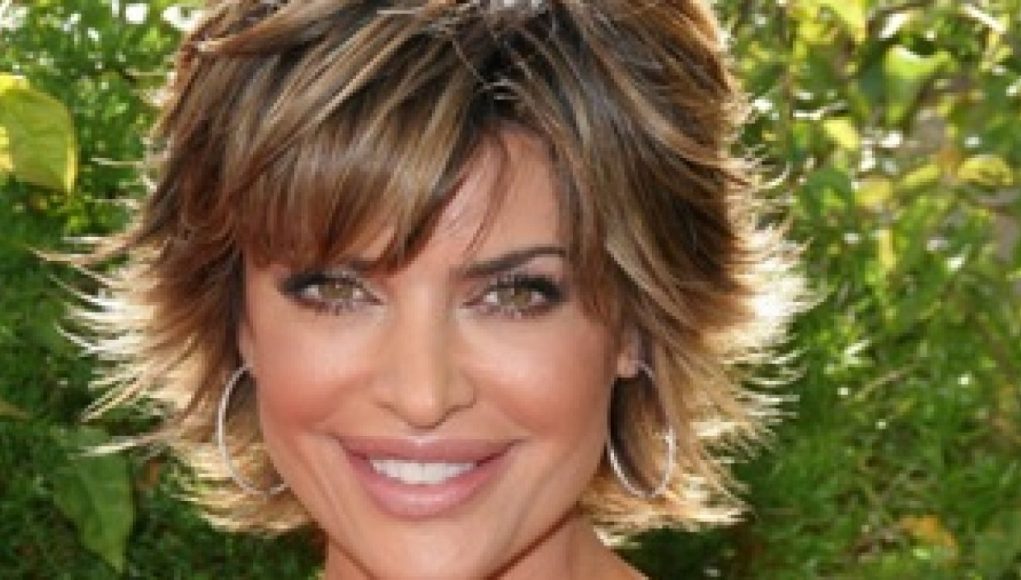 What is Lisa Rinna's Net Worth?

Lisa Rinna Net Worth: Lisa Rinna is an American actress and television host who has a net worth of $10 million. Rinna has had a career in television that has spanned decades, but she’s probably best known for her roles on two soap operas, one the daytime fixture Days of Our Lives and the other on the original version of Melrose Place.

Early Life: Lisa Rinna was born in Newport Beach, California on July 11, 1963. At age 7, Rinna and her parents relocated to Medford, Oregon, where Rinna spent the rest of her adolescence, eventually graduating from Medford Senior High School as part of the class of 1981. After graduation she moved off to San Francisco in order to pursue a career as a model, which eventually lead to roles in TV commercials. Then, it was only a matter of time before her first big break and her show business career began in earnest.

What is the net worth of Lisa Rinna? What is her zodiac sign? Here is Lisa Rinna in a nutshell:

Quotes that Inspire by Lisa Rinna

Many are probably wondering about the foundation behind Lisa Rinna's success and wealth. Below we have listed some of the actor's quotes that will get you in the mindset to pursue your financial success.

I want everybody to succeed. It's just part of who I am. I probably do that with my kids tenfold. I'm as insecure as the next person, but it doesn't ever take me over. 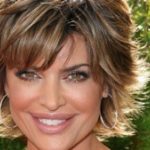 I've been athletic since I was a kid. My parents got me playing tennis when I was seven years old and I started to play competitively.

I never had a career before I had the lips, so my lips have had their own career!

In our house, everybody is always dancing around and singing. We have a dance floor outside at our house, a big, huge dance floor that we all dance on.