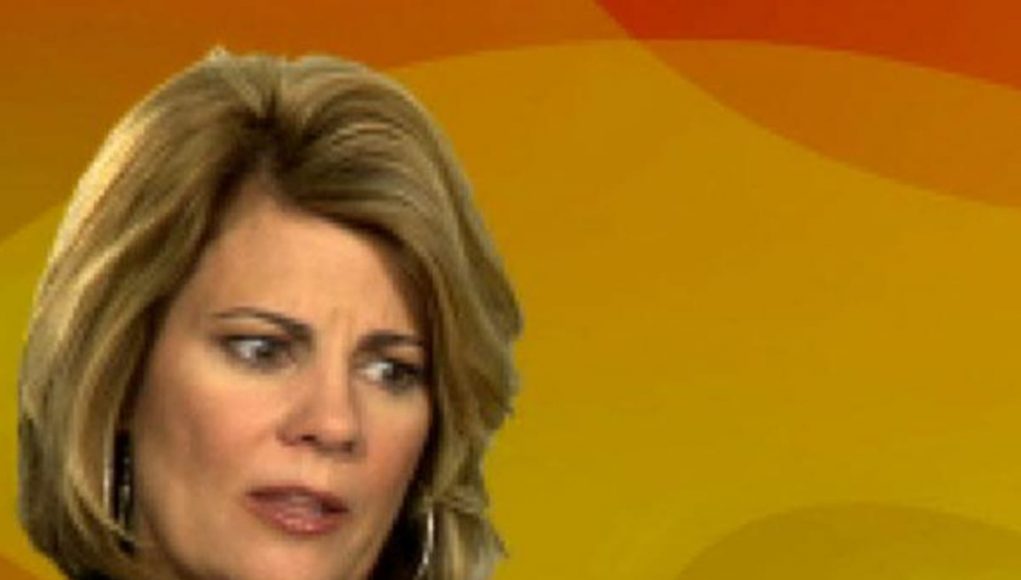 What is Lisa Whelchel's Net Worth?

Lisa Whelchel net worth: Lisa Welchel is an American actress and singer who has a net worth of $3 million dollars. Born in Littlefield, Texas, Lisa Whelchel spent most of her childhood in Fort Worth, Texas. When she was twelve, talent scouts who were looking for Mousketeers for the New Mickey Mouse Club, invited her to audition. She subsequently moved to Los Angeles to appear on the show from 1977-1978. She became a household name, when she was cast as Blair Warner on the hit sitcom, “The Facts of Life”, in 1979. She played the role until the show ended in 1988. Since the end of “The Facts of Life”, she has focused on work with the Christian church, including serving as a featured speaker for the “Women of Faith” Christian conference series, and performing Christian music. Her album, “All Because of You”, was nominated for the Grammy Award for Best Inspirational Album in 2004. She recently made headlines, when it was announced that she would be joining the cast of “Survivor: Philippines”.

Quotes that Inspire by Lisa Whelchel

Many are probably wondering about the foundation behind Lisa Whelchel's success and wealth. Below we have listed some of the actor's quotes that will get you in the mindset to pursue your financial success.

I've been homeschooling for eight years and have always received the best advice and encouragement from other homeschoolers, rather than a book or lecture. 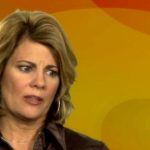 I have written about 10 books, all just practical encouragement for moms.

There's something about childhood friends that you just can't replace.

I believe that God has a specific plan and reason He created each one of us.

I'm hosting weekend retreats all over America. It is like a 24-hour slumber party for moms. We laugh, eat, play games, get massages, win prizes, talk about parenting and even cry a bit.