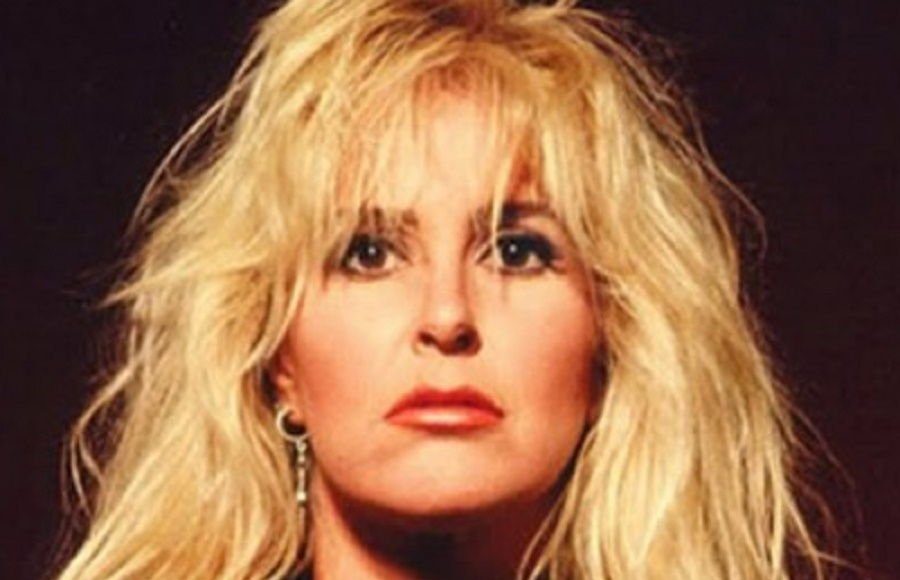 What is Lita Ford's Net Worth?

Lita Ford net worth: Lita Ford is an American musician and songwriter who has a net worth of $3 million dollars. Lita Ford was born in London, England, and grew up in Los Angeles, California. She began playing guitar when she was eleven, and when she was sixteen, she was invited to join the group, The Runaways. The Runaways, a rock group made up of teenage girls, became immensely popular in the 70s. However, by the late 70s, interpersonal issues between the group members, and problems with the band’s management, caused them to break up. Lita Ford launched a solo career, but her success was intermittent. Her first album was a failure, but her second album, “Dancin’ on the Edge”, proved to be more popular. She would go on to release four more albums over the next decade, with her third album, “Lita”, becoming the most commercially successful. She then took an almost 15 year break, before re-emerging with a new album in 2009. Most recently, she released the album, “Living Like a Runaway”, in 2012.

What is the net worth of Lita Ford? What is her zodiac sign? Here is Lita Ford in a nutshell:

Quotes that Inspire by Lita Ford

Many are probably wondering about the foundation behind Lita Ford's success and wealth. Below we have listed some of the guitarist's quotes that will get you in the mindset to pursue your financial success. 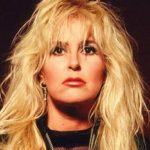 We've got horse property and there's other stuff to do. Like, four wheel driving, we barbeque, drink beers, sit around and play guitars and have a merry 'ol time.

I'm happy when I'm doing what I do best.

I think it gets boring (for the audience) for the lead singer to have a guitar hanging on them all the time.

I did play every little note on the guitar on that record.