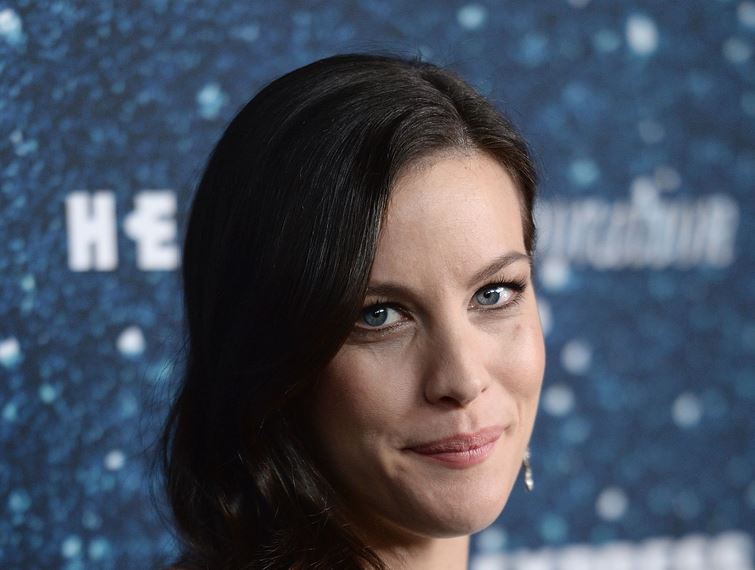 What is Liv Tyler's Net Worth?

Liv Tyler is an American actress and former child model who has a net worth of $50 million dollars. She is the biological daughter of Aerosmith lead singer Steven Tyler. Liv Tyler is best known for her performance as Elf maiden Arwen Undómiel in the “Lord of the Rings” movie trilogy. She also earned acclaim for her roles in such films as “Empire Records,” “Stealing Beauty,” “Cookie’s Fortune,” and “Jersey Girl,” among many others. On television, Tyler has starred on shows including “The Leftovers,” “Harlots,” and “9-1-1: Lone Star.”

What is the net worth of Liv Tyler? What is her zodiac sign? Here is Liv Tyler in a nutshell:

Quotes that Inspire by Liv Tyler

Many are probably wondering about the foundation behind Liv Tyler's success and wealth. Below we have listed some of the actor's quotes that will get you in the mindset to pursue your financial success.

I cried on my 18th birthday. I thought 17 was such a nice age. You're young enough to get away with things, but you're old enough, too. 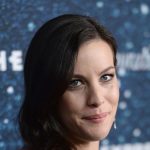 I learned that you lean into your family, ask for help, and show compassion.

I carry a little collection of jewelry I love with me, in case I need diamonds.

I never fully got to experience my childhood. I've spent a lot of time having to sort of grow myself up in many ways and also to sort of slow myself down and allow myself to live at the pace that I am.

I've been spending this last month trying to find four outfits to wear to the different premieres of The Two Towers. It's hard work.