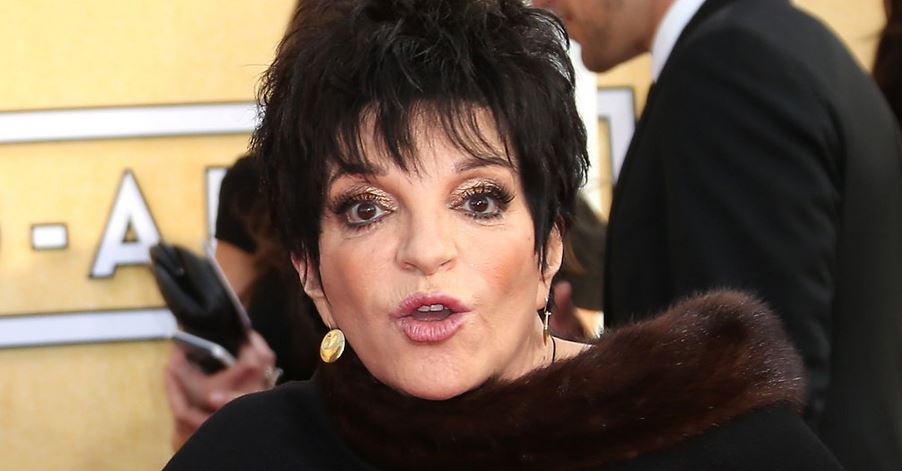 What is Liza Minnelli's Net Worth?

Liza Minnelli Net Worth: Liza Minnelli is an American actress, singer, and dancer who has a net worth of $50 million. She is probably best known for her role in 1972’s “Cabaret,” for which she won an Academy Award. Outside of film, Minnelli is an accomplished stage actor who has appeared in numerous high-profile musical productions. Although she began her career in theatre, she is now known for a wide range of film and television roles. Outside of acting, Liza is a successful singer who has released several successful albums.

Early Life: Liza May Minnelli was born on March 12th of 1946 in Los Angeles, California. Born into a family of entertainers, Liza’s mother is the late Judy Garland. Her father is the late stage and film director Vicente Minnelli. Liza was raised alongside a number of half-siblings and began her film career at the age of three, taking a role in “In the Good Old Summertime.” The movie also starred her mother. In 1961, Minnelli moved to New York City to attend high school.

Quotes that Inspire by Liza Minnelli

Many are probably wondering about the foundation behind Liza Minnelli's success and wealth. Below we have listed some of the actor's quotes that will get you in the mindset to pursue your financial success.

Now, having had this experience, I can't say really what they were looking for. I don't know their minds. But every time I see a reality show, it seems that the most entertaining parts on other reality shows are when they make their guests look foolish. 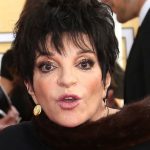 Reality is something you rise above.

I know that. I'm having a ball. I'm not slap happy. I'm just filled up with joy and with peace and with all kinds of things that have eluded me for quite a few years. And they're back and they're thriving.