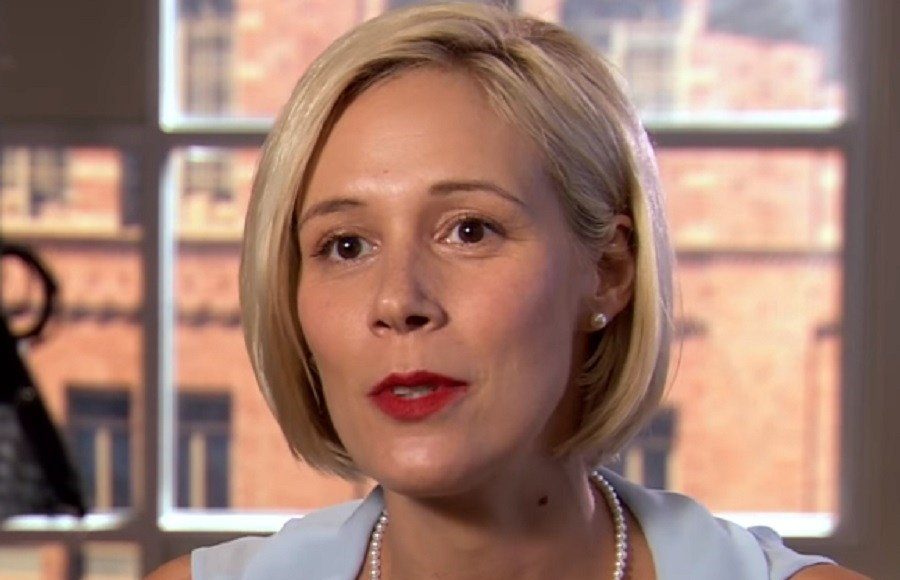 What is Liza Weil's Net Worth?

Liza Weil Net Worth: Liza Weil is an American actress who has a net worth of $3 million. Born in New Jersey in 1977, Liza Weil planned to become an archaeologist when she was a kid because of her love of Harrison Ford and his Indiana Jones character. She graduated from Columbia University in New York and made her on-screen debut in a 1994 episode of “The Adventures of Pete & Pete” as Bully Margie Corsell. Weil scored the role for which she’s best known today in 2000, playing Paris Geller on the hit series “Gilmore Girls” with Alexis Bledel and Lauren Graham. Weil played Geller for 127 episodes through seven seasons. Since the end of “Gilmore Girls”, Weil has appeared in “CSI: Crime Scene Investigation”, “Grey’s Anatomy”, and “Private Practice”. She landed a recurring role as Amanda Tanner on “Scandal” in 2012 and one as Milly Stone on “Bunheads” in 2013. She’s set to appear as a regular on ABC’s “How to Get Away with Murder” in 2014. Weil has also appeared in several movies, including “Lullaby”, “Year of the Dog”, “Frenemy”, “The Missing Person”, “Us One Night”, and “Smiley”. Weil frequently appears in theater performances in Los Angeles, and has appeared on stage or behind the camera with all of her family members. She has been married to her husband, actor Paul Adelstein, since 2006. They have one child together, a daughter named Josephine.

What is the net worth of Liza Weil? What is her zodiac sign? Here is Liza Weil in a nutshell:

Quotes that Inspire by Liza Weil

Many are probably wondering about the foundation behind Liza Weil's success and wealth. Below we have listed some of the actor's quotes that will get you in the mindset to pursue your financial success.

It can be very thrilling being able to witness Viola Davis do her thing for hours and hours, but there are also no windows, and you're just in a room for fourteen hours trying to keep it together. 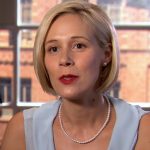 Gilmore Girls' felt very apart from everything else that was happening. I felt very lucky to be able to be on a show dealing with those issues. I was proud.

The interesting thing about a lot of serialized television is that it's a blessing and curse.

I did feel like I had a relationship and knew so many people in 'Shondaland,' and that certainly made me feel very welcomed.

Gilmore Girls' was really a training ground for so many things. It's a real endurance lesson.