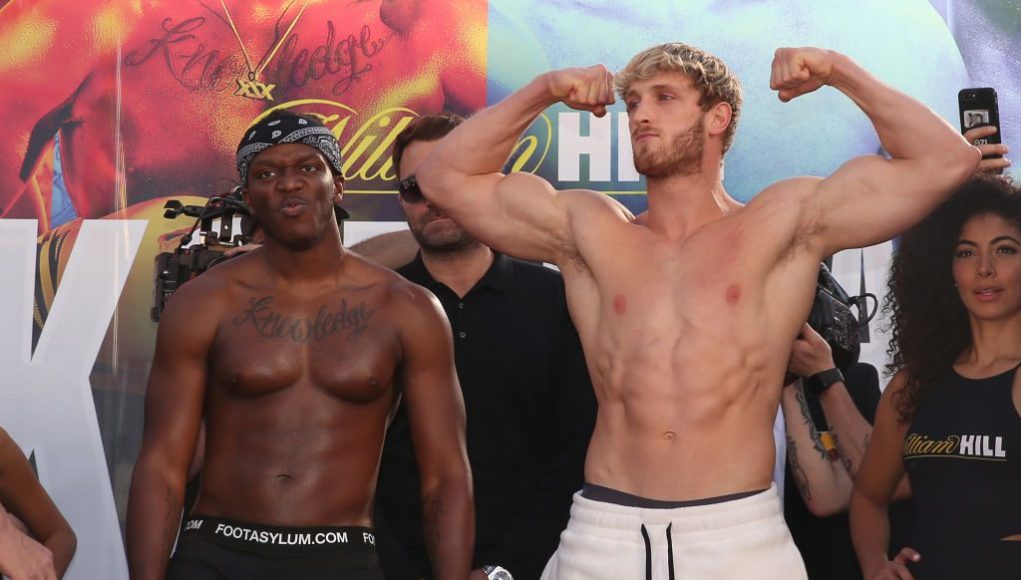 What is Logan Paul's Net Worth?

Logan Paul net worth 2020: Logan Paul is an American YouTuber, boxer, internet personality, and actor who has a net worth of $19 million. Paul posts on his YouTube channel where he has more than 20 million followers. He also has run the Impaulsive podcast since November 2018.

Early Life: Logan Alexander Paul was born on April 1, 1995, in Westlake, Ohio. He has a younger brother, Jake Paul, who is also a social media star. Logan started making videos for YouTube when he was 10 years old using a channel he launched called Zoosh.

What is the net worth of Logan Paul? What is his zodiac sign? Here is Logan Paul in a nutshell:

Quotes that Inspire by Logan Paul

Many are probably wondering about the foundation behind Logan Paul's success and wealth. Below we have listed some of the youtuber's quotes that will get you in the mindset to pursue your financial success.

To my fellow creators, wholeheartedly, I am sorry I brought shame upon the platform. I promise I will do the community well and keep on trucking and bring light to YouTube.

I am incredibly grateful for the opportunities Vine has given me.

Why can I do the splits? That's weird. I'm uncomfortable with myself.

The issue is sometimes when people are themselves, like, what if you suck, you know? There's a good chance you're not gonna resonate and not be relatable to people. You gotta be a goodhearted, positive person. And a lot of YouTubers I've met anyways are.

I was so used to people liking me. But being hated? I hate it. I hate being hated!