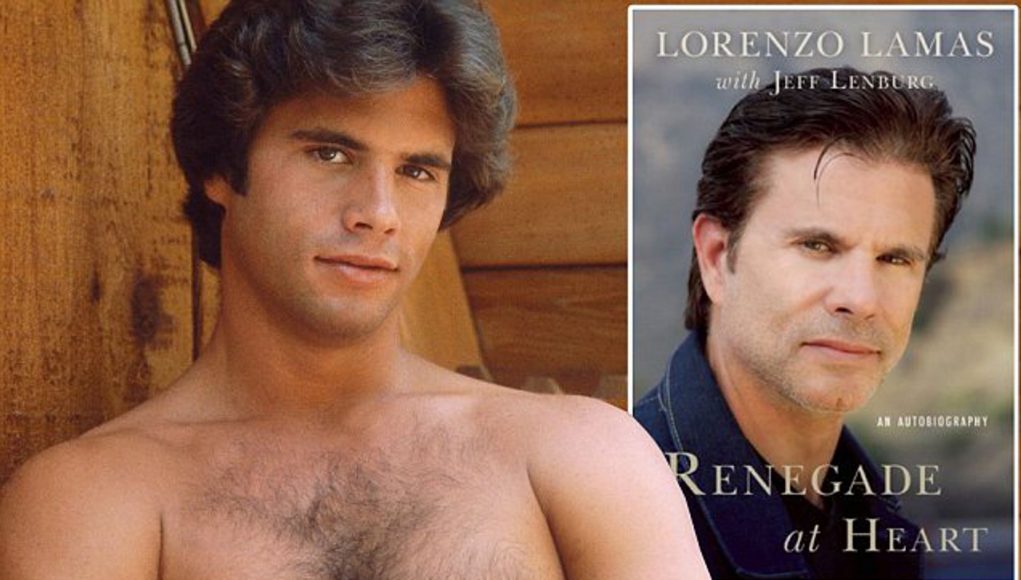 What is Lorenzo Lamas' Net Worth?

Lorenzo Lamas net worth: Lorenzo Lamas is an American actor who has a net worth of $4 million. He was born on January 20, 1958 in Santa Monica, California. After beginning to act as a teenager, Lorenzo Lamas scored his first break with supporting role in the film version of Grease. Today he is perhaps best known for his role as “Lance Cumson” on the very popular ’80s television night soap opera Falcon Crest and for the role of “Reno Raines” on the ’90s crime drama Renegade, and “Hector Ramirez” on the daytime soap opera The Bold and The Beautiful. Lamas is the son of Argentine-born actor/director/heartthrob Fernando Lamas, who made his United States debut in the ’50s hit film The Avengers. Though Lorenzo’s role on Falcon Crest drew the attention of many a female viewer, in 1984 Lorenzo Lamas was nominated for the Worst Actor ‘award’ at the Golden Raspberry Awards for his performance in the film Body Rock, in which Lamas also performed the song “Fools Like Me” for the soundtrack (which cracked the Billboard Hot 100 chart). In 2008, Lamas appeared in television ad campaigns for Zaxby’s (chain) restaurant. Lamas was married to Victoria Hilbert from 1981 to 1982. In 1983, he married his publicist, Michele Cathy Smith, and the couple had two children son Alvara Joshua (1983) and daughter Shayne (1985). He had a daughter, Paton Lee, in 1988 with actress Daphne Ashbrook. His marriage to Kathleen Kinmont (daughter of his onscreen Falcon Crest co-star Abby Dalton) lasted four years (1989-1993). He married his fourth wife, Playmate of the Month Shauna Sand, in 1996 and they had three daughters: Alexandra Lynne (1997), Victoria (1999) and Isabella Lorenza (2001) before divorcing in 2002. In 2011, Lamas married actress/host/model Shawna Craig and added her last name to his to become Lorenzo Lamas-Craig. In recent years, Lamas has appeared on hit reality television shows like Celebrity Wife Swap and Celebrity Apprentice with Donald Trump.

Quotes that Inspire by Lorenzo Lamas

Many are probably wondering about the foundation behind Lorenzo Lamas' success and wealth. Below we have listed some of the actor's quotes that will get you in the mindset to pursue your financial success.

My greatest regret would be that I took my success for granted, because it was given to me at such a young age. 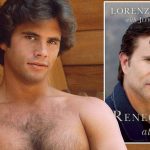 You go and find work wherever it is, and you learn from it. No matter what the experience is, you can always file something away as knowledge.

A relationship takes two people to make or break it.

There are so many cameras. There is so much instant media attention, not just for celebrities, but for normal people that get thrust in the reality world.

Both my parents were huge stars. I would never have attempted to become as big of stars as they were because they lived in a different era.