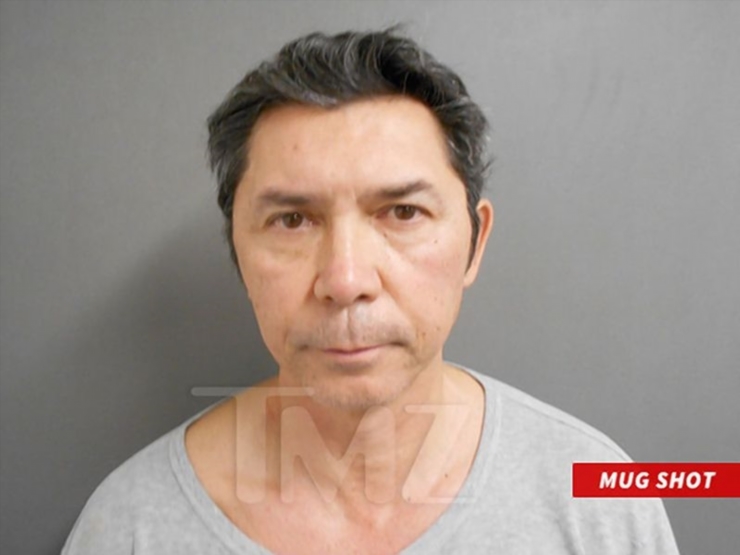 What is Lou Diamond Phillips' Net Worth?

Lou Diamond Phillips Net Worth: Lou Diamond Phillips is an American actor and director who has a net worth of $6 million. Louis Diamond Upchurch (aka Lou Diamond Phillips) was born February 17, 1962 in Subic Bay Naval Station, Philippines. His breakthrough was landing a role as Ritchie Valens in the film La Bamba. He went on to garner a supporting actor Golden Globe Award nomination for his role in Stand and Deliver and a Tony Award nomination for his role in The King and I. Other notable films in which Phillips has starred include Courage Under Fire, Che, Young Guns, Young Guns II and Love Takes Wing. Passing up the opportunity to go to Yale University, Phillips instead chose to attend the local University of Texas at Arlington where he got his Bachelor’s in Fine Arts degree in drama. He was active in drama club productions and a local comedy troupe. Eager to break out of the small town drama scene, Phillips capitalized on whatever opportunities came his way, including going to great lengths to meet his idols (like Robert DeNiro) when they passed through nearby Dallas. After a three-year winning streak, the Texas actor fell upon tougher times at the box office in the early ’90s. He starred in a series of mediocre films like Harley (1991), Shadow of the Wolf (1992) and Sioux City (1994). Phillips then returned to box office success with his supporting role in Courage Under Fire (1996), which starred Denzel Washington and Meg Ryan. In 1995, Phillips went back to his roots on stage and debuted as the King in the 1996 Broadway production of The King and I. Phillips made the crossover to television in 2001 when he joined his old friend Kiefer Sutherland to guest star in two episodes of Sutherland’s popular TV action drama, 24. Starting in 2012, Lou appeared in the A&E show Longmire. Lou Diamond Phillips is also a skilled poker player and even won $30,000 in the World Series of Poker in Las Vegas.

Many are probably wondering about the foundation behind Lou Diamond Phillips' success and wealth. Below we have listed some of the actor's quotes that will get you in the mindset to pursue your financial success.

It's easier to stay in shape than to fluctuate. 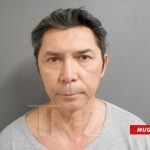 Simply surviving in this business is a feat.

Approach every film with the same enthusiasm, regardless of its budget.

Hollywood will put you in a box, so to speak. Some people will have seen you in 'La Bamba' or another dramatic film and think, 'Okay, that's what Lou does.' But they don't really have an idea of the range or diversity that I can bring to a project.

I'm an actor first and foremost; it's my first love and passion.