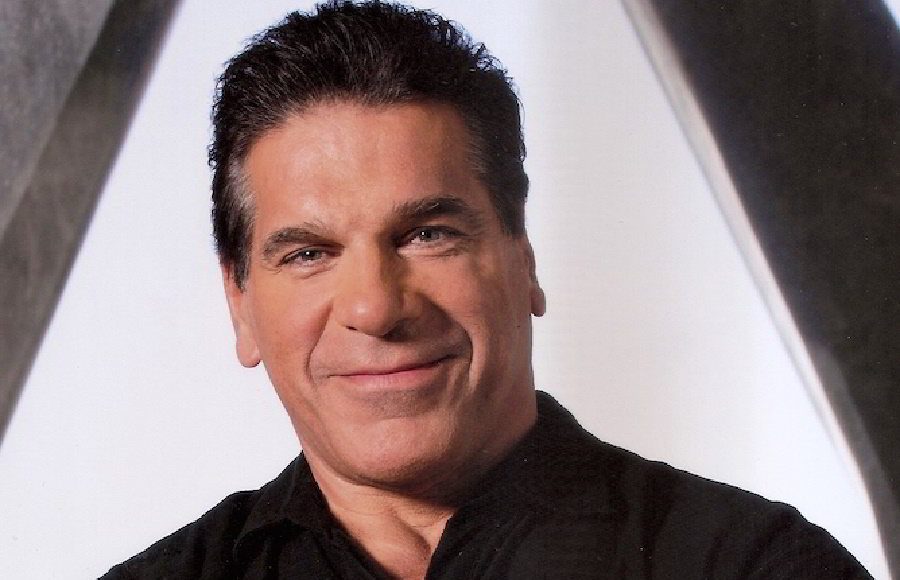 What is Lou Ferrigno's Net Worth?

Lou Ferrigno net worth: Lou Ferrigno is an American actor, fitness trainer, and retired professional bodybuilder who has a net worth of $12 million. Lou Ferrigno accumulated his net worth through his years as Mr. Universe, as a personal fitness trainer and consultant, his role in television as the Hulk and in comedy sitcoms, as well as being cast in films.

Early Life: Louis Jude Ferrigno was born in Brooklyn, New York on November 9, 1951 to Victoria and Matt Ferrigno. As a child, he lost 75 to 80% of his hearing from ear infections. His hearing loss caused Louis to be bullied by his peers throughout his childhood. At 13 he started weight training and looked up to superheroes in pop culture such as Hercules, Spider-Man, and the Hulk. The family couldn’t afford to buy him a set of weights to train with, so Ferrigno made his own using a broomstick and pails that he filled with cement. Ferrigno attended St. Athanasius Grammar School and Brooklyn Technical High School and graduated in 1969.

What is the net worth of Lou Ferrigno? What is his zodiac sign? Here is Lou Ferrigno in a nutshell:

Quotes that Inspire by Lou Ferrigno

Many are probably wondering about the foundation behind Lou Ferrigno's success and wealth. Below we have listed some of the actor's quotes that will get you in the mindset to pursue your financial success.

I loved doing the 'King of Queens', I have never had so much fun doing a show. People got to see a different side of me. 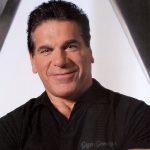 Bodybuilding saved my life because I overcame the nerd stage. I got picked on. I was fascinated with power, and then I decided to take that direction because I knew that would make me feel good about myself.

I like to be home every night with my family.

I don't think anybody else can play the Hulk like I could. I was able to show emotions even with all of the makeup. I don't think it can be duplicated.

When I work out, I wear two in-the-ear hearing aids for comfort, and then I wear the behind-the-ears for my day-to-day non-physical activities, when I need maximum hearing and to communicate with people and do interviews!