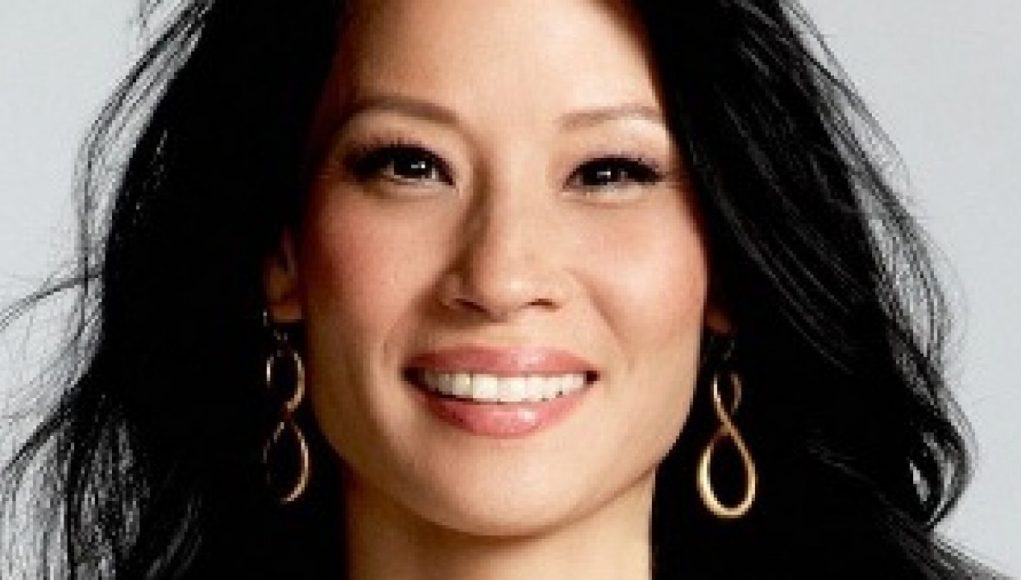 What is Lucy Liu's Net Worth?

Lucy Liu Net Worth: Lucy Liu is an American actress who has a net worth of $16 million. Lucy Liu was born December 2, 1968 in Queens, New York. During her senior year at the University of Michigan, Liu auditioned for a supporting part in a school production of Alice in Wonderland and, to her surprise, she won the lead role. Her earliest television job was a small role on the teen drama Beverly Hills, 90210 during the 1991-92 season, playing a waitress at the gang’s favorite hangout, the Peach Pit. Over the next several years, Liu made appearances on such popular television shows as Coach, The X-Files, and ER and the short-lived sitcom Pearl (1996-97), starring Rhea Perlman. She made her mainstream movie debut as one of many former girlfriends of Tom Cruise’s character in Jerry Maguire (1996), but landed more substantial roles in such little-seen indie films as Guy (1996), Gridlock’d (1997) and City of Industry (1997), starring Harvey Keitel. In 1998, Liu got her big break when she auditioned for the part of Nelle Porter, the icy new addition to the wacky law firm Cage and Fish on the hit comedy Ally McBeal, created by David E. Kelley. Though she didn’t get that part, Kelley was struck with Liu’s performance and decided to create a character expressly for her and in 1999, Liu won an Emmy for Best Supporting Actress for her Ally McBeal part. On the big screen, Liu grabbed audiences’ attention as a leather-clad dominatrix in the poorly reviewed thriller Payback (1999), starring Mel Gibson. Other film efforts released that year included the indie feature The Mating Habits of the Earthbound Human, Play it to the Bone and Molly. Liu had a good deal more luck in 2000, starring in the hit comedy-Western Shanghai Noon. She also went on to play in the Charlie’s Angels movies. Liu is also an accomplished visual artist who has even displayed her mixed media compositions at galleries in New York and Los Angeles.

What is the net worth of Lucy Liu? What is her zodiac sign? Here is Lucy Liu in a nutshell:

Quotes that Inspire by Lucy Liu

Many are probably wondering about the foundation behind Lucy Liu's success and wealth. Below we have listed some of the actor's quotes that will get you in the mindset to pursue your financial success.

They were concerned about the racial issue. They thought it was not a safe issue to go Asian, unfortunately. 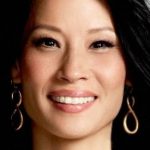 Women like to watch women fight because it makes them feel sort of empowered physically and mentally. They feel kind of jazzed and excited by it.

I've never really thought about competing with cartoons. If it ever gets to that point, then just shoot me.

It's like kill or be killed, that's my thing basically.

Working on the Samurai sword is very different because your body position has to be very still. It's a much quieter was of fighting.