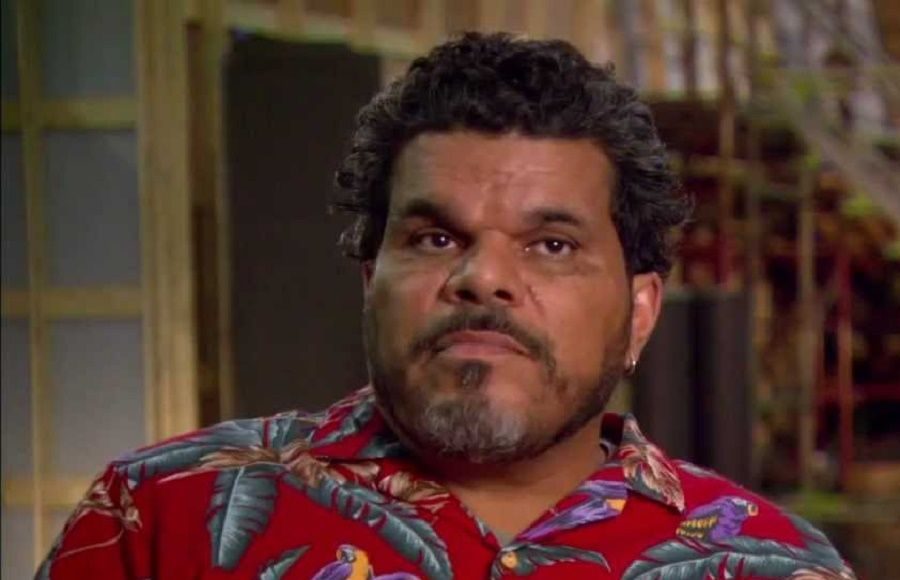 What is Luis Guzmán's Net Worth?

Luis Guzman net worth: Luis Guzman is a Puerto Rican-born actor, writer and producer who has a net worth $13 million. A well-respected character actor who specializes in playing tough guys with a heart, he has appeared in a dizzying array of film and television productions since he began his professional acting career in the early 1980s. He is best known for his roles in “Magnolia,” “Boogie Nights,” and “Punch-Drunk Love.” His career has spanned over forty years.

Early Life: Luis Guzman was born on August 28, 1956 in Cayey, Puerto Rico and was raised in New York City’s Greenwich Village by his mother Rosa, a hospital worker, and his stepfather Benjamin Cardona, a TV repairman.  He graduated from City College and worked for some years as a youth counselor at the Henry Street Settlement House.

What is the net worth of Luis Guzmán? What is his zodiac sign? Here is Luis Guzmán in a nutshell: