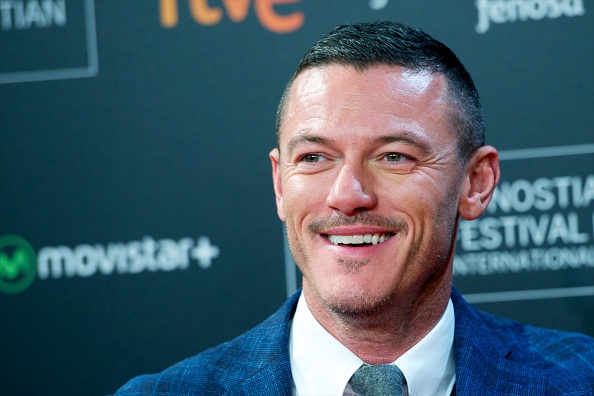 What is Luke Evans' Net Worth?

Luke Evans is a Welsh actor and singer who has a net worth of $9 million. Luke Evans started his career on stage in West End productions of “Rent,” “Miss Saigon,” and “Piaf,” among others. Since then, he has appeared in numerous films, including the 2010 “Clash of the Titans” remake, “Immortals,” “Fast & Furious 6,” Peter Jackson’s “The Hobbit” trilogy, and “Professor Marston and the Wonder Women.” On television, Evans stars on “The Alienist,” and had main roles in the miniseries “The Pembrokeshire Murders” and “Nine Perfect Strangers.”

Following his graduation from London Studio Centre, Evans appeared in a number of stage productions on London’s West End; his credits included “La Cava,” “Miss Saigon,” “Rent,” “Avenue Q,” and “Taboo.” He had something of a breakthrough in 2008, when he landed the role of Vincent in Peter Gill’s “Small Change.” This performance attracted the attention of American casting directors, and earned Evans an Evening Standard Award nomination for Outstanding Newcomer. Also in 2008, he portrayed actor Yves Montand in the show “Piaf.”

Evans has been openly gay since giving an interview with the UK’s Gay Times in the early 2000s. Although he prefers to keep his private life away from the eyes of the press, he was in reported relationships with Colombian actor Victor Turpin and Argentine art director Rafael Olarra in the late 2010s. In an interview from 2021, Evans talked about his interest in one day having children.

What is the net worth of Luke Evans? What is his zodiac sign? Here is Luke Evans in a nutshell:

Quotes that Inspire by Luke Evans

Many are probably wondering about the foundation behind Luke Evans' success and wealth. Below we have listed some of the actor's quotes that will get you in the mindset to pursue your financial success.

When I left school, I got a job in a shoe shop and I used to save 15 quid a week and pay for my own singing and acting lessons. 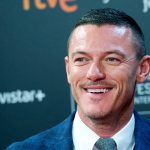 One thing Tolkien does incredibly well - and this is from a lay person's point of view; I am not scholar or anything - is that you don't have to make an effort to envisage the worlds that he writes about.

Before the 'Fast & Furious' promo in Manila, I went on a vacation in the Philippines 10 years earlier. I loved it. My 'Miss Saigon' friends showed me around.

I think sandals should be burnt. I hate them - purge them!

Basically, Apollo was more of a mediator between Zeus in Olympus and Perseus on Earth. He played much more of an active role.