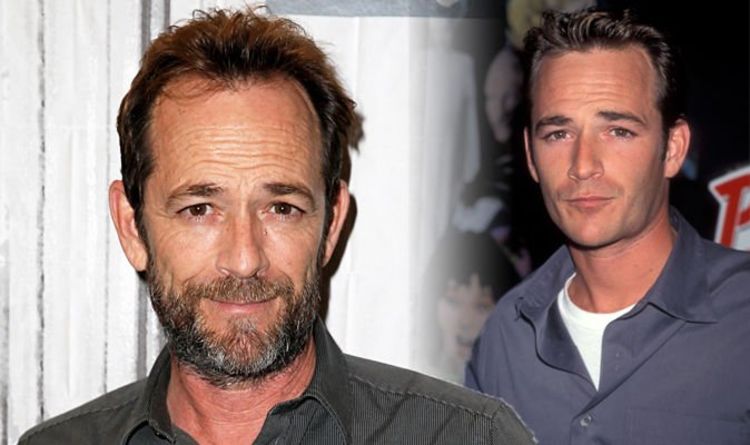 What is Luke Perry's Net Worth?

Luke Perry net worth and salary per episode: Luke Perry was an American actor who had a net worth of $10 million at the time of his death in 2019. Luke Perry was born in 1966 in Mansfield, Ohio. He was raised in Fredericktown, Ohio where he was the school mascot at Fredericktown High School Freddie. Luke Perry was best known for his role as Dylan McKay on the long running and popular Aaron Spelling television show “Beverly Hills, 90210”. In total, Luke appeared in 199 of the show’s 293 episodes. During an interview with Whoopi Goldberg in the 1990s, Luke Perry said that he auditioned for 215 acting jobs before finally booking a TV Commercial. Some of Luke Perry’s earliest roles were on the soap operas “Loving” and “Another World” in the late 1980s. Luke Perry appeared in multiple series, films, and specials, including “Buffy the Vampire Slayer”, “Jeremiah”, “The Heist” “The Sandlot: Heading Home”, “8 Seconds” “Indiscreet”, “Redemption Road”, and “The Fifth Element”. He was also a popular voice-over artist, working primarily in cartoons. Luke Perry made his Broadway debut playing Brad Majors in the 2001 revival of “The Rocky Horror Picture Show”. He also played Harry in the London production of “When Harry Met Sally” in 2004. Luke Perry was married to Minnie Sharp for 10 years, from 1993 to 2003. The couple has two children. Their son Jack is a professional wrestler in the American Elite Wrestling organization. Starting in 2017, Luke Perry was a main cast member of The CW show Riverdale. On February 28, 2019 Luke reportedly suffered a “massive” stroke and was rushed to an LA hospital. Tragically he did not recover and on March 4, 2019 Luke was pronounced dead at the age of 52.

What is the net worth of Luke Perry? What is his zodiac sign? Here is Luke Perry in a nutshell:

Quotes that Inspire by Luke Perry

Many are probably wondering about the foundation behind Luke Perry's success and wealth. Below we have listed some of the actor's quotes that will get you in the mindset to pursue your financial success.

I'm not worried about being a big star. 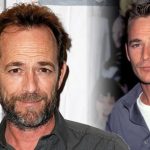 I used to be a steak and potatoes kind of guy - now it's just for special occasions. I eat a lot more fish, natural grains, and fiber.

When I was a kid, I was at a bowling alley and I ran into a soda machine. I still have the scar on my right eyebrow obviously.

At one point or another, everybody gets called 'the new James Dean.'