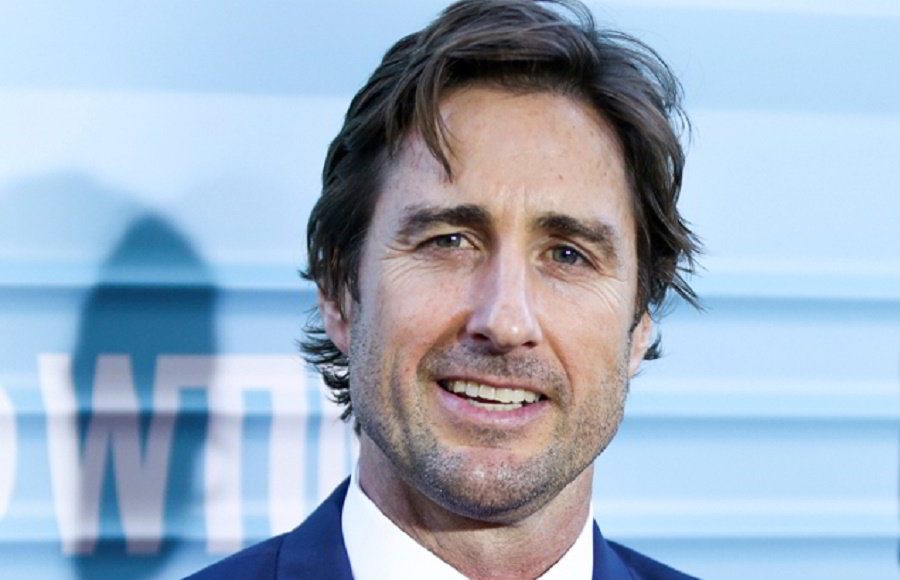 Early Life: Luke Wilson was born Luke Cunningham Wilson on September 21, 1971, in Dallas, Texas. His mother, Laura, is a photographer, and his father, Robert (who passed away in 2017), was an advertising executive. Luke is the younger brother of actors Owen and Andrew Wilson, and he has collaborated with them on several film projects. Raised in an Irish Catholic household, Luke studied at St. Mark’s School of Texas, where he was class president. Wilson began acting while he was a student at Occidental College in Los Angeles.

What is Luke Wilson's Net Worth?

What is the net worth of Luke Wilson? What is his zodiac sign? Here is Luke Wilson in a nutshell:

Quotes that Inspire by Luke Wilson

Many are probably wondering about the foundation behind Luke Wilson's success and wealth. Below we have listed some of the Actor's quotes that will get you in the mindset to pursue your financial success.

I never had to say to myself, ‘OK now, I’ve got to grow up and work for a bank, or go and sell real estate.’ I never had to make that kind of break. 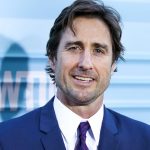 I like to think I’ve done a lot of different kinds of roles, but obviously I have done quite a lot of comedies.

I’m really just doing whatever comes my way and trying to stay busy and get better at what I’m doing.

When you do a comedy, the goals are much clearer to me.

It’s always been my personal feeling that unless you are married, there is something that is not very dignified about talking about who you are dating.