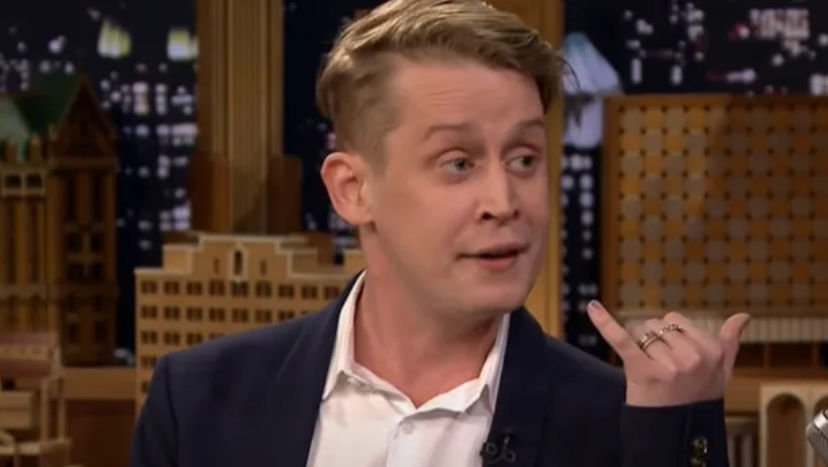 What is Macaulay Culkin's Net Worth?

Macaulay Culkin net worth and Career Earnings: Macaulay Culkin is a New York born retired actor who has a net worth of $18 million dollars. He became a household name after starring in a string of early 90s hit films, most notably “Home Alone”. At the peak of his career, Culkin was one of the highest-paid and most powerful actors, child or adult, in the entire movie business.

Early Life: Macaulay Carson Culkin was born on August 26, 1980 in Manhattan, New York City. His father, Christopher Culkin, is a former Broadway actor. His mother, Patricia Brentrup, and his father never married. Macaulay was named after Thomas Babington Macaulay. Culkin is one of seven children and a few of his siblings are also actors. Culkin went to a Catholic school, St. Joseph’s School of Yorkville, for five years before attending the Professional Children’s School.

Quotes that Inspire by Macaulay Culkin

Many are probably wondering about the foundation behind Macaulay Culkin's success and wealth. Below we have listed some of the actor's quotes that will get you in the mindset to pursue your financial success.

My father was overbearing. Very controlling. He was always the way he is, even before my success. He was not always a good person. He'd play mind games to make sure I knew my place. I don't see him, which is unfortunate. But I don't have any desire to see him. I vaguely know where he is, and I don't want to know. 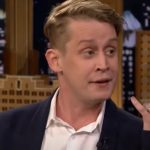 Gosh, I couldn't even talk right until I was about 6 years old or something like that.

It's about finding unique, one-of-a-kind films that I would want to see myself. I think 'Party Monster' is one of those.

I'd made enough money by the time I was 12 to never have to work again.

People do bad things in their lives. And those sort of things are forgivable. That's half the point of having confession in church - you need to be able to fess up to what you've done.