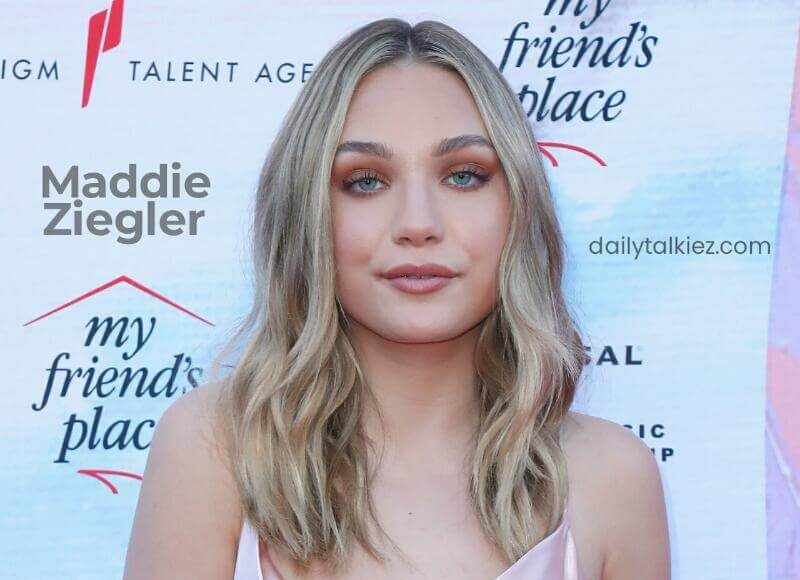 What is Maddie Ziegler's Net Worth?

Maddie Ziegler Net Worth: Maddie Ziegler is an American dancer, actress, and model who has a net worth of $5 million. Maddie Ziegler was born in Pittsburgh, Pennsylvania in September 2002. She is best known for being part of the Lifetime reality TV series Dance Moms. She attended a public elementary school until 2013 when she became homeschooled. Maddie started dancing at just two years old. She attends the Abby Lee Dance Company. As an actress she appeared in an episode of the television series Drop Dead Diva in 2012. Maddie is best known for being a featured cast member of the reality TV series Dance Moms since 2011. She competed on the CBS dance competition show Live to Dance in 2011 but the show was cancelled before it even aired. Maddie appeared on Abby’s Ultimate Dance Competition in 2013. She has also starred in music videos for Sia, Todrick Hall, and Alexx Calise. She starred in Sia’s video for “Chandelier” which won Best Choreography at the 2014 MTV Video Music Awards. Maddie has modeled for Glitzy Girl and Purple Pixies. Maddie and her sister released their fashion line The Maddie & Mackenzie Collection in October 2014.

Quotes that Inspire by Maddie Ziegler

Many are probably wondering about the foundation behind Maddie Ziegler's success and wealth. Below we have listed some of the Actor's quotes that will get you in the mindset to pursue your financial success.

With ‘Dance Moms’ in L.A., we film on Wednesday, Thursday, Friday, and Saturday. When we film in Pittsburgh, we film the same days, but we still dance in our studio when we’re not filming, so I’m dancing every day except Sunday. 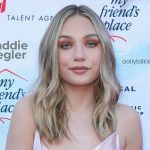 I just want to continue to pursue dancing. I want to focus on making it out there and showing everybody my heart and soul through dance… and do it until I can’t walk anymore.

I’d love to be on scripted TV shows and movies, but not just one – I want to be in a lot of them! I’d also love to sing and possibly be on Broadway. I want to do it all.

I don’t feel that normal anymore because I get recognised, even when I’m just trying to have fun or going to get ice cream with my friends.

It’s hard to do a reality show when there’s so much crying and drama.