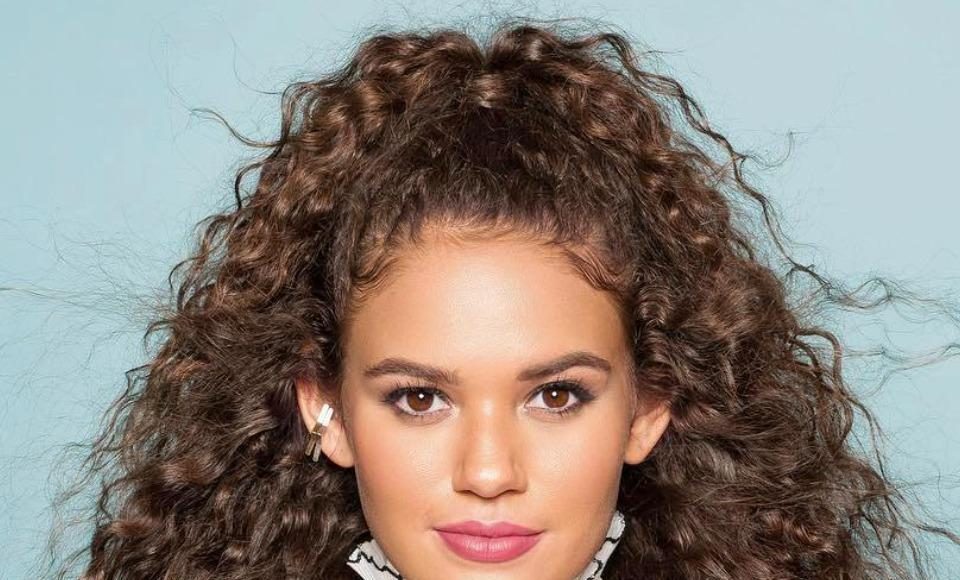 What is Madison Pettis' Net Worth?

Madison Pettis net worth: Madison Pettis is an American actress who has a net worth of $500 thousand. Madison Pettis was born in Arlington, Texas, and began her professional career as a model when she was child. Her mother entered her into a local cover search contest for the parenting magazine, “Fort Worth Child”, and she began working almost immediately. She began her professional on-camera career appearing in commercials, and then moved on to roles in film and television projects. She became widely recognized appearing on the television show “Barney & Friends” as Bridget. From there, she went on to a starring role on the Disney Channel series, “Cory in the House”. She also guest starred on “The 4400”, “Special Agent Oso”, and “R.L. Stine’s The Haunting Hour”. She has also appeared in co-starring or starring roles in such films as “The Game Plan”, “Seven Pounds”, and “Free Style”. She voices Adyson Sweetwater on “Phineas and Ferb”, and currently co-stars as Allie Brooks on the series, “Life with Boys”.

Quotes that Inspire by Madison Pettis

Many are probably wondering about the foundation behind Madison Pettis' success and wealth. Below we have listed some of the actor's quotes that will get you in the mindset to pursue your financial success.

I want people to realize that they can dream big. 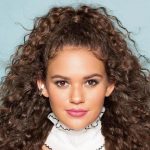 I've been acting since I was five, and I hope it's something I can do forever. I love it.

I think that T.V. shows are more like working at a home. You know you're going to the same place every day, working with the same people, the same cast and crew. You're in a dressing room instead of a trailer, so I think that that's more of a normal sort of lifestyle.

I love researching. That's one of my favorite parts about school.

The thing I like to do most is shop.