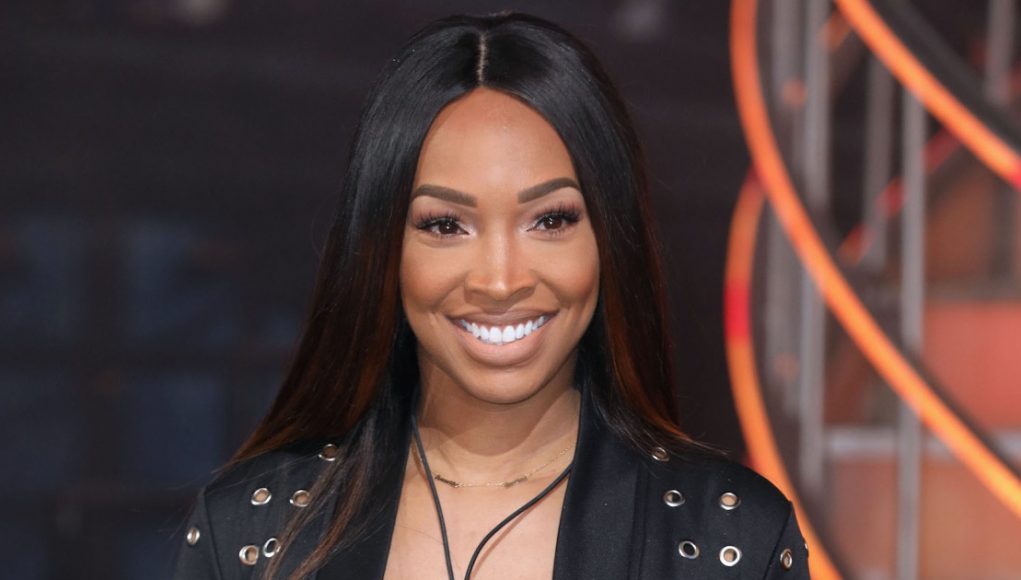 What is Malika Haqq's Net Worth?

Malika Haqq net worth: Malika Haqq is an American television personality who has a net worth of $600 thousand. Malika Haqq has earned her net worth through her acting roles in films such as Sky High and ATL, as well as her roles in television shows such as, The Bernie Mac Show and Las Vegas. She has also appeared on the reality shows Keeping Up with the Kardashians and Khloe and Lamar. Born March 10, 1983 in Los Angeles, California, she is known for her role as Penny in the movie Sky High (2005) and ATL (2006). She also appeared on the television show The Bernie Mac Show and Las Vegas. She is perhaps best known as the best friend of reality star Khloe Kardashian and as a regular on the reality series Keeping Up with the Kardashians. She is now (in)famous for her ‘wardrobe malfunction’ on a windy day at Kim Kardashian’s baby shower, where her skirt flew up and most of her butt was exposed to the public (and the paparazzi). Haqq was once Khloe Kardashian’s assistant, but decided to quit and just be friends. Haqq’s parents were immigrants from Khuzestan, Iran. She has been romantically linked to Chicago Bulls player Rasual Butler and her best friend’s brother, Rob Kardashian.

What is the net worth of Malika Haqq? What is her zodiac sign? Here is Malika Haqq in a nutshell: