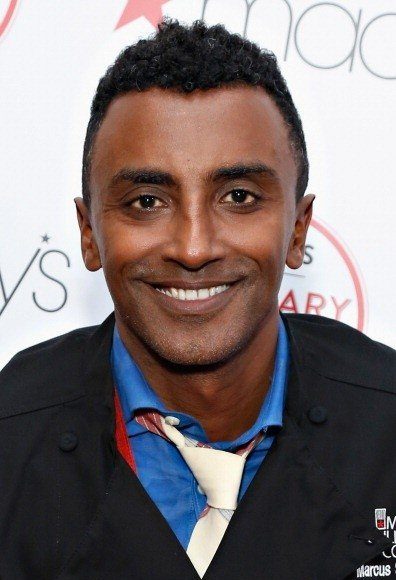 What is Marcus Samuelsson's Net Worth?

Marcus Samuelsson net worth: Marcus Samuelsson is an Ethiopian-Swedish chef and restaurateur who has a net worth of $5 million. Marcus Samuelsson was born in Ethiopia in January 1970. He gained an interest in cooking through his grandmother in Sweden and studied at the Culinary Institute in Gothenburg. He had apprenticeships in Switzerland and Austria and moved to the United States in 1991 as an apprentice at Restaurant Aquavit.

Quotes that Inspire by Marcus Samuelsson

Many are probably wondering about the foundation behind Marcus Samuelsson's success and wealth. Below we have listed some of the author's quotes that will get you in the mindset to pursue your financial success.

For decades, many blacks were reluctant to pursue a profession that was associated with servitude. If you went to school, it was to become a lawyer or doctor. Older generations didn't understand why one would spend money to learn how to chop, peel, dice, and saute vegetables when that trade could be taught at home. 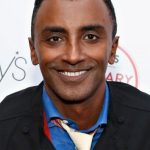 Spices, of course, are essential.

The darker the chocolate is, the more antioxidants it contains. So when eaten in moderation - just a few bites from a well-made dark chocolate bar, for instance - there's no need to feel bad about indulging once in a while.

I met Charlie Trotter before I actually saw him in person; I was 24 when I first opened the pages of Charlie's cookbook 'Charlie Trotter's' and was greeted by a man I would know and admire for the next 20 years.

I've lived all over the world, but Harlem is very special to me, and when I decided to open a restaurant near my home, I didn't want it to be business as usual.