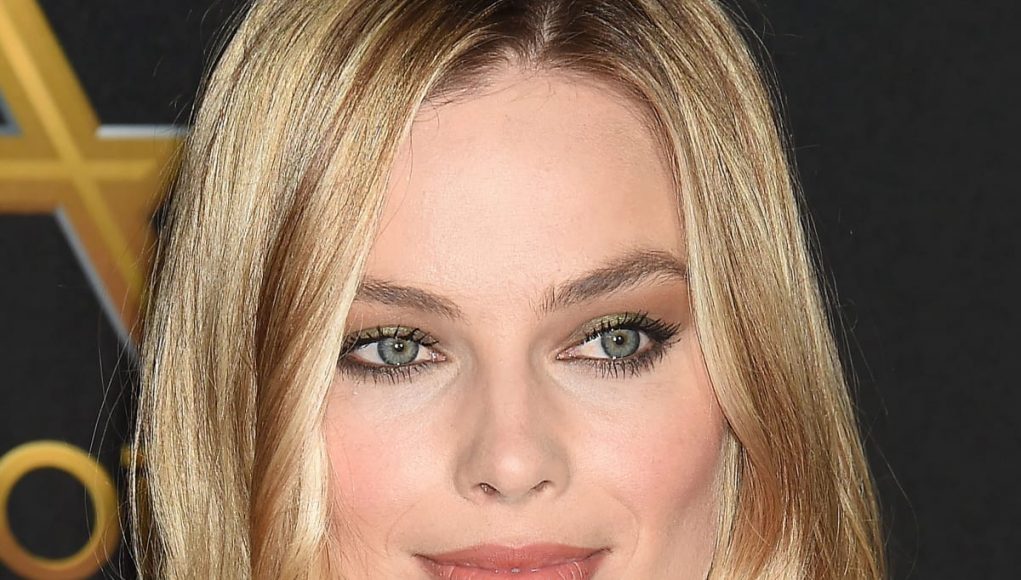 What is Margot Robbie's Net Worth?

Margot Robbie Net Worth and Salary: Margot Robbie is an Australian actress who has a net worth of $26 million. Robbie has developed quite the reputation since appearing on the scene, and she’s considered one of the most influential figures in Hollywood today. As of 2019, she is also one of the highest-paid actresses in the world. Thanks to a string of brilliant performances in a number of films, Margot Robbie has received considerable praise from critics, and she has been nominated for a number of Academy Awards.

Early Life: Margot Elise Robbie was born on July 2nd of 1990 in Dalby, Queensland. Raised by a single mother on the Gold Coast alongside three siblings, Margot spent much of her childhood living on the family farm. By the age of 16, Robbie was working three jobs at the same time in order to provide for her family. This included working at Subway. She also managed to juggle her growing passion for acting and studied drama at Somerset College. At the age of 17, Margot moved to Melbourne in order to pursue a career as an actress.

Quotes that Inspire by Margot Robbie

Many are probably wondering about the foundation behind Margot Robbie's success and wealth. Below we have listed some of the actor's quotes that will get you in the mindset to pursue your financial success.

I have an irrational fear that I'm going to have a gruesome and untimely death because so many wonderful things are happening to me. 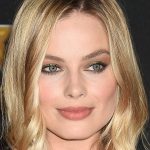 My mother's family raised grains and crops. My father's grew sugarcane and mangos. So I knew more about the basics of farming than of acting.

Obviously social media has had a massive impact on the fame game, but not in a positive way. But it can be for some.

I won't take parts where the female character has no substance.

It seems to be the way I get jobs - I book a holiday, I get to the other side of the world, then I'll get the job.