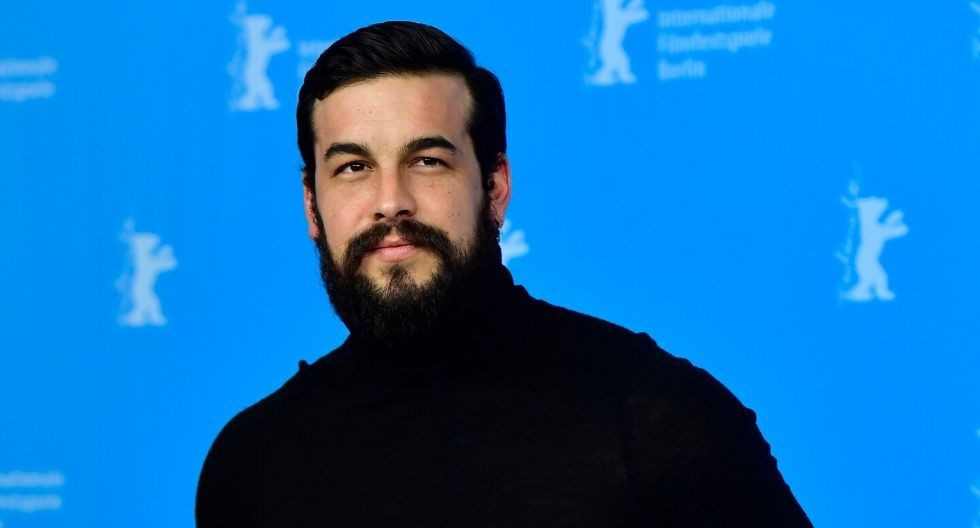 What is Mario Casas' Net Worth?

Mario Casas Net Worth: Mario Casas is a Spanish actor who has a net worth of $4 million. Mario Casas was born in A Coruna, Galicia, Spain in June 1986. He attended the Cristina Rota School of Dramatic Arts. His first roles came in the TV series Obsesion and Motivos personales in 2005. Mario’s film debut came in the 2006 movie Summer Rain. From 2006 to 2007 he starred as Javi in the TV series SMS, sin miedo a sonar. Casas starred as Aitor Carrasco in the TV series Paco’s Men from 2007 to 2010. He starred as Ulises Garmendia in the series The Boat from 2011 to 2013. He has also starred in the films Sex, Party and Lies, Brain Drain, Neon Flesh, Three Steps Above Heaven, Unit 7, I Want You, The Mule, Witching and Bitching, and Ismael. In 2011 he won a Fotogramas de Plata Award for Most Searched Performer on the Internet. The same year he won Best New Actor from the Premio ACE Awards. In 2013 Casas won Best Actor at the Malaga Spanish Film Festival. He won another Fotogramas de Plata Award in 2013 for Best Movie Actor and took home a Feroz Award in 2014 for Best Actor in a Supporting Role. Mario has been in a relationship with actress Maria Valverde since 2009.

What is the net worth of Mario Casas? What is his zodiac sign? Here is Mario Casas in a nutshell: