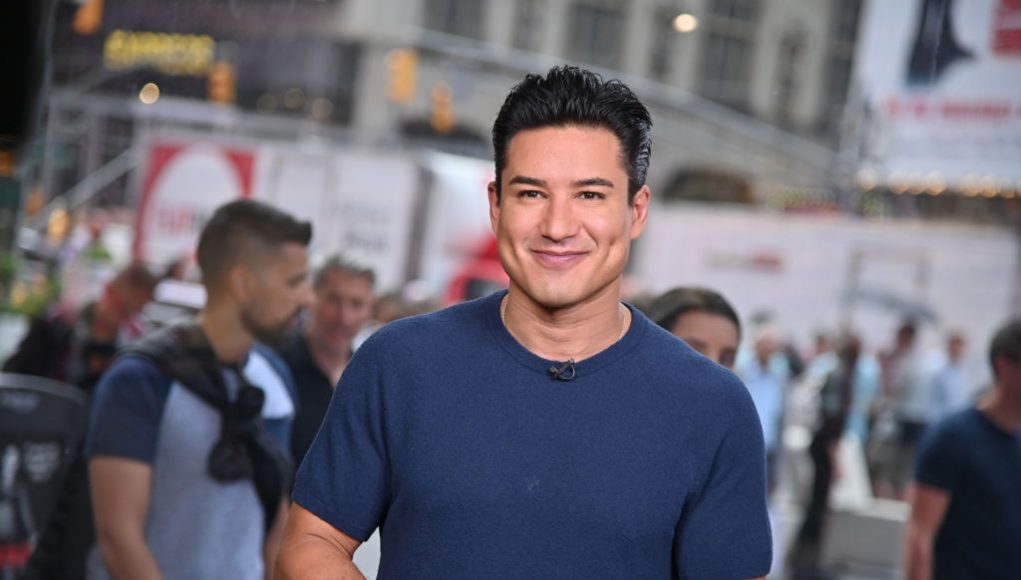 What is Mario López's Net Worth?

Mario Lopez Net Worth and Salary: Mario Lopez is an American actor, television host, and spokesman who has a net worth of $25 million. Today, Lopez is probably best known for his work as an entertainment journalist on the show Extra, although he experienced earlier fame with a breakthrough role in Saved by the Bell. After hosting and appearing in a range of reality TV shows, Mario Lopez Jr. has become one of the most recognizable faces in the entertainment industry. Mario’s annual salary for his duties on Extra is $6 million.

Early Life: Mario Lopez Jr. was born on October 10th of 1973 in San Diego. Mario was raised in a Catholic, Mexican family along with his younger sister. Described as a “child prodigy,” Mario displayed considerable talent as a young child, and he had learned tap and jazz dance styles by the age of three. He also explored pursuits such as karate and wrestling at the age of seven.

What is the net worth of Mario López? What is his zodiac sign? Here is Mario López in a nutshell: