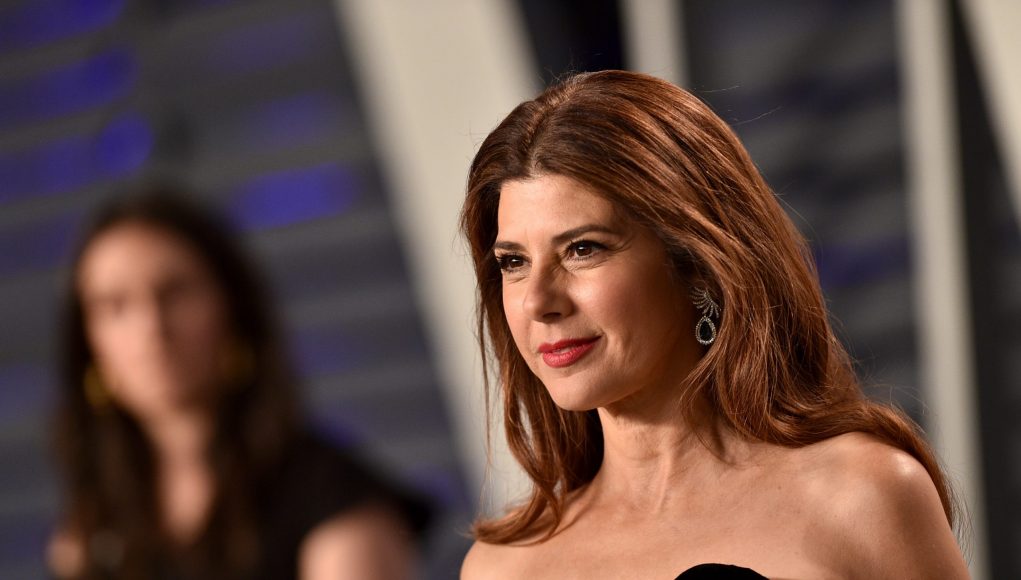 What is Marisa Tomei's Net Worth?

Marisa Tomei Net Worth and Salary: Marisa Tomei is an American actress who has a net worth of $25 million. Tomei got her start in 1984, appearing on the soap opera “As the World Turns” and landing minor roles in the films “The Flamingo Kid” and “The Toxic Avenger.” She went on to become a highly successful film actress, starring in projects like “My Cousin Vinny” (1992), which earned her an Academy Award, “In the Bedroom” (2001), and “The Wrestler” (2008). Marisa has appeared on several television series as well, including “A Different World” (1987), “Rescue Me” (2006), and “Empire” (2015). In 2012, she was featured on NBC’s “Who Do You Think You Are?,” where she traveled to the Tuscany region of Italy and the island of Elba (part of Tuscany) to discover the truth about the murder of Francesco Leopoldo Bianchi, her maternal great-grandfather. Tomei is also an accomplished stage actress and has performed on Broadway in “The Comedy of Errors” (1992), “Wait Until Dark” (1998), “Salomé” (2003), “Top Girls” (2008), “The Realistic Joneses” (2014), and “The Rose Tattoo” (2019).

Early Life: Marisa Tomei was born on December 4, 1964, in Brooklyn, New York. Her mother, Adelaide, was a teacher, and her father, Gary, was a trial lawyer. Her paternal grandparents, Rita and Romeo, helped raise Marisa and her younger brother, Adam (who also grew up to become an actor), and she performed in plays while attending Andries Hudde Junior High School and Edward R. Murrow High School. After graduating in 1982, Tomei enrolled at Boston University, but she dropped out after she was cast on the CBS soap opera “As the World Turns.”

What is the net worth of Marisa Tomei? What is her zodiac sign? Here is Marisa Tomei in a nutshell:

Quotes that Inspire by Marisa Tomei

Many are probably wondering about the foundation behind Marisa Tomei's success and wealth. Below we have listed some of the actor's quotes that will get you in the mindset to pursue your financial success.

I prefer to express myself physically, or non-verbally. I prefer just to react without having a lot of dialogue. 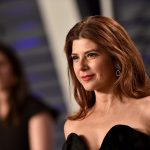 I am really not of the school of naturalism. I like style, and you can use more style in theater than in film roles. I love to sink my teeth into a part.

Politics itself is so unsexy, isn't it? But when the politics in creative works are really explored - not used as a vehicle - the results can be really interesting.

I never got into coffee.

I can't tell stories to save my life. I like to have fun, and I go out and have a lot of fun. But I'm not really an entertainer that way. I'm much more shy.