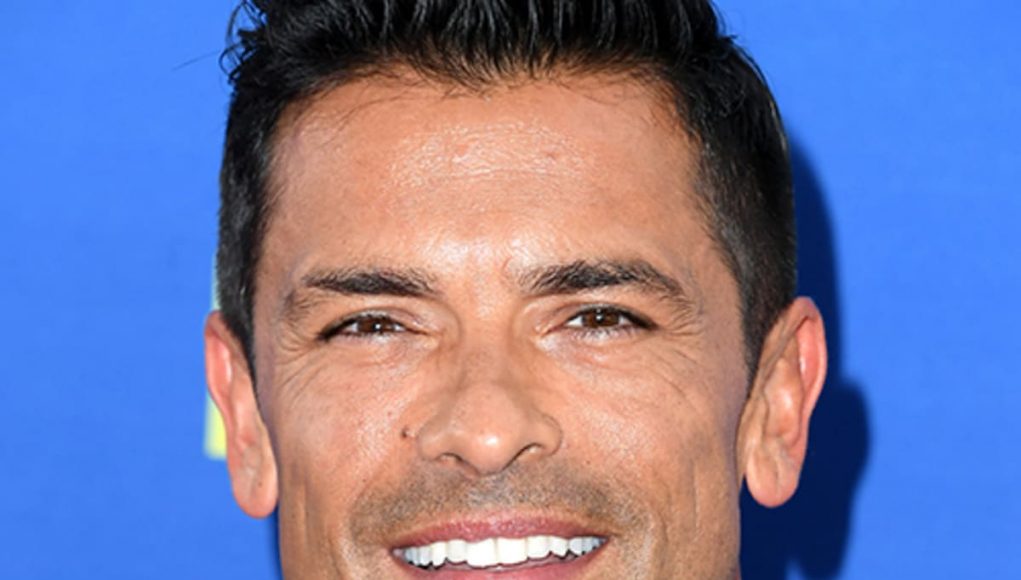 What is Mark Consuelos' Net Worth?

Early Life: Mark Consuelos was born Mark Andrew Consuelos on March 30, 1971, in Zaragoza, Spain. His mother, Camilla, is Italian, and his father, Saul, is Mexican. Mark grew up in Italy, Illinois, and Florida with two older siblings, and while the family was living in Lebanon, Illinois, he appeared in a production of the musical “Hello, Dolly” at the Looking Glass Playhouse. He enrolled at the University of Notre Dame after graduating from Valrico, Florida’s Bloomingdale High School but later transferred to the University of South Florida, earning a marketing degree in 1994.

Quotes that Inspire by Mark Consuelos

Many are probably wondering about the foundation behind Mark Consuelos' success and wealth. Below we have listed some of the actor's quotes that will get you in the mindset to pursue your financial success.

My default answer to most of the questions my kids ask me is 'no.' I just start with 'no.' I let them fight for it a little bit. 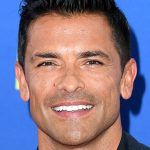 I hope gay marriage will be legal in every state.

People always ask me, 'Why did your wife take that extra job?' What they don't know is that four out of five days a week she's going to be home having dinner with us by five o'clock.

We found that our kids enjoy those simple adventures we take as a family. I'm driving, my wife's the copilot and we give one kid a choice of what they want to go do. We eat a lot of bad food and sleep in some interesting hotels.

To me, marriage has nothing to do with anybody but me and my wife.