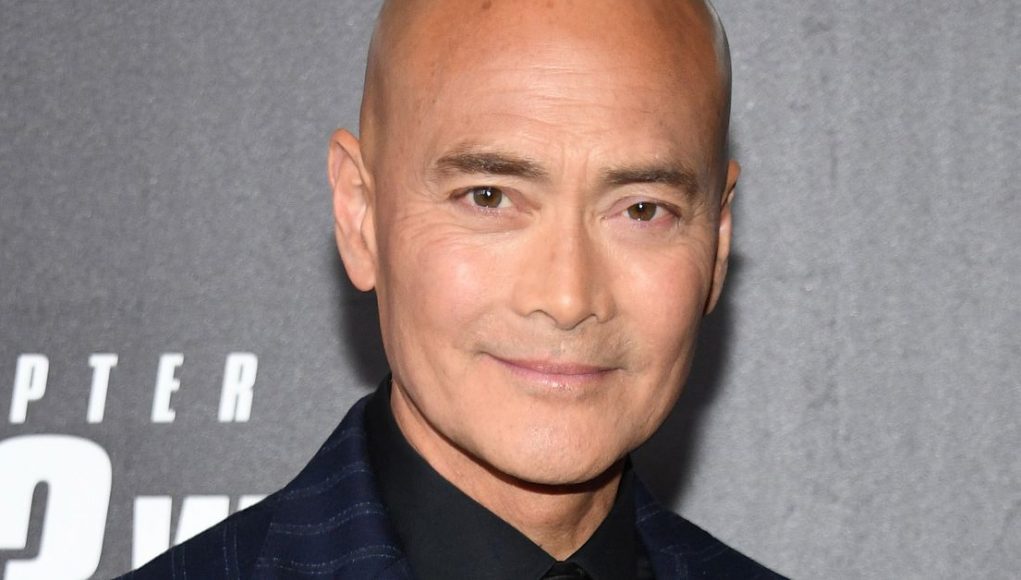 What is Mark Dacascos' Net Worth?

Mark Dacascos Net Worth: Mark Dacascos is an American actor and martial artist who has a net worth of $2 million. A man of many parts, Mark Dacascos has successfully earned fame and net worth in the fields of acting, martial arts and television. Born Mark Alan Dacascos on February 26, 1964 in Honolulu, Hawaii, he trained karate and various styles of kung fu from an early age and by the time he turned eight he also started to receive accolades at championships. Being discovered on the streets in San Francisco’s Chinatown, Dacascos made his breakthrough on the big screen with his turn in the 1993 film Only the Strong. Since, he has landed roles in more than 30 feature movies and over 20 television projects. As of January 2005, Dacascos has served as the Chairman on Food Network’s television series Iron Chef America. Some of his other notable TV turns include the recurring role of Wo Fat on the CBS series Hawaii Five-0, Kung Lao in the web series Mortal Kombat: Legacy, and Eric Draven in The Crow: Stairway to Heaven, among others. In addition, Mark Dacascos competed in season 9 of Dancing with the Stars.

Quotes that Inspire by Mark Dacascos

Many are probably wondering about the foundation behind Mark Dacascos' success and wealth. Below we have listed some of the Actor's quotes that will get you in the mindset to pursue your financial success. 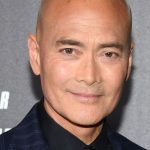 My father is Chinese, Spanish, and Filipino; my mother is half-Irish and half-Japanese; Greek last name; born in Hawaii, raised in Germany.

I consider myself a martial artist and an actor. They can work together or individually. I love to do action. I love having a good role in which I can act and fight. That’s double happiness.

The thing with ‘Mortal Kombat’ is we really deal with that: What is the right thing to do? When somebody does something bad, do you, then, in your mind, rectify the situation by doing something bad to them?

I do feel I’m being respectful to Buddhism and martial arts with ‘Mortal Kombat.’