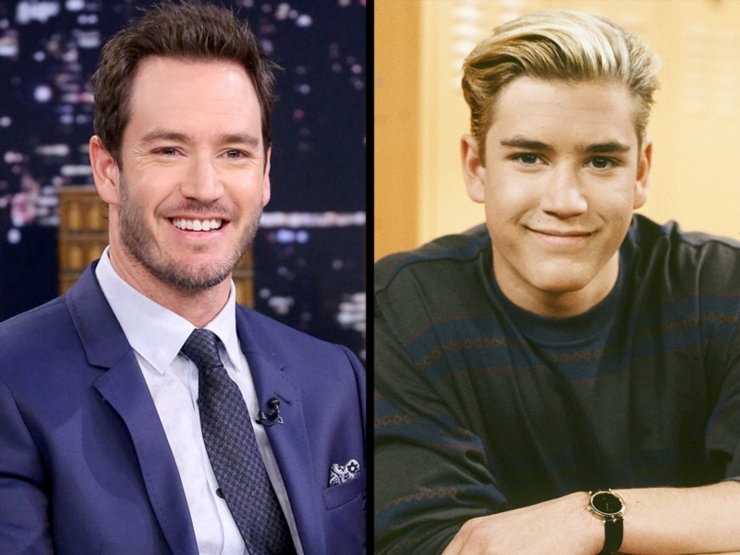 What is Mark-Paul Gosselaar's Net Worth?

Early Life: Mark-Paul Harry Gosselaar was born on March 1st of 1974 in Panorama City, Los Angeles. His father was born in the Netherlands and has worked as a plant supervisor for Anheuser-Busch. His mother has worked as a hostess for the airline KLM. Gosselaar was raised speaking Dutch, and his mother became his manager as he embarked on a child acting career.

Quotes that Inspire by Mark-Paul Gosselaar

Many are probably wondering about the foundation behind Mark-Paul Gosselaar's success and wealth. Below we have listed some of the actor's quotes that will get you in the mindset to pursue your financial success.

I don't want to be known as somebody that everybody knows about. 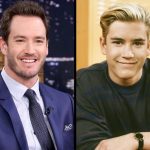 That may be a factor because we are the older show; we have been on the air for a while. Is it our day? Is it time to hang it up? But it seems that the show still continues, and we still enjoy being here. And that's a very important element.

But my passion is racing cars. It's what I like to do in my off time.

Road racing at the moment because it's still so new to me. I like the fact that they are longer and teamwork is important. I guess the same is true for track, it's just that I have used track this year as a training device to improve my sprinting in road racing.