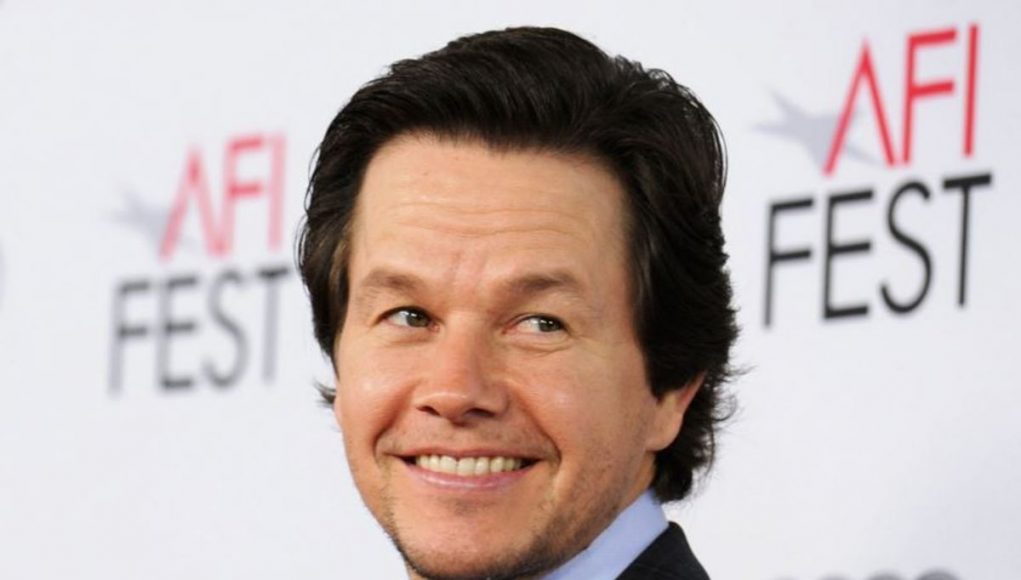 What is Mark Wahlberg's Net Worth?

Mark Wahlberg Net Worth: Mark Wahlberg is an American actor, rapper and model who first burst onto the scene as “Marky Mark” in the 1990s. He has since transitioned into a highly successful entrepreneur, investor and entertainment producer.

Mark Robert Michael Wahlberg was born on June 5, 1971 in Dorchester, Boston, Massachusetts. He is the youngest of nine children. He was a troubled youth who, at the age of 16, was sentenced to two years of jail after pleading guilty to felony assault following a violent attack against two Vietnamese men in 1988. He ended up only serving 45 days of his sentence. He also was involved in attacks on various groups of African American children which involved the yelling of racial epithets.

Quotes that Inspire by Mark Wahlberg

Many are probably wondering about the foundation behind Mark Wahlberg's success and wealth. Below we have listed some of the actor's quotes that will get you in the mindset to pursue your financial success.

There's nothing like seeing the smile on my kids' faces. Laughing together. Playing. It's the best. 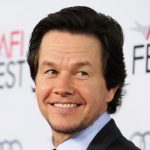 Tiger Woods is the only sports star who's worth every penny he makes.

Immortality... Is that a super power?

You know, there's nothing like seeing the smile on my kids' faces. Laughing together. Playing. It's the best.