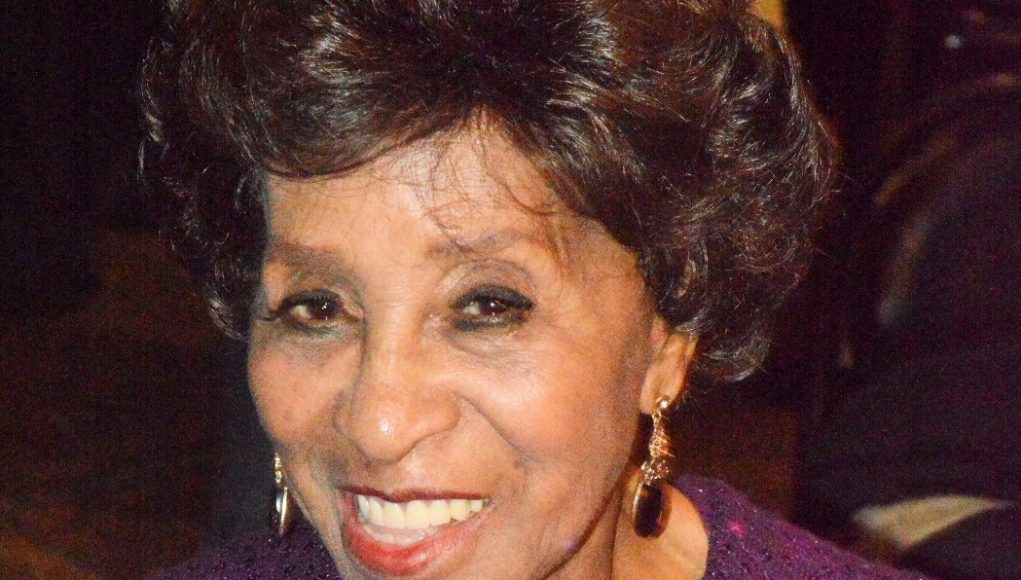 What is Marla Gibbs' Net Worth?

Marla Gibbs net worth and salary: Marla Gibbs is an American actress who has a net worth of $4 million. Marla Gibbs is probably most well-known for her portrayal of the sarcastic maid Florence Johnston on the popular 70’s/80’s TV sitcom, The Jeffersons. Gibbs started acting late in life: she was reservations agent for United Airlines before joining Performing Arts Society of Los Angeles. Soon after, she was in well received productions at the Zodiac Theatre. In the early seventies, Gibbs was casted in her most memorable role on The Jeffersons. When the much-loved sitcom ended in 1985, Gibbs was a favourite in black TV sitcoms including Fresh Prince of Bel-Air, Martin and The Hughleys. Amongst the height of her fame as an actress, Gibbs owned a jazz club called Marla’s Memory Lane Jazz and Supper Club from 1980-1999. She also recorded a jazz CD ‘It’s Never Too Late’ and co-wrote and sang the theme song for the 1980’s TV hit, 277. Gibbs also starred in the comedy sitcom as the sharp-tongued, inner-city housewife Mary Jenkins.

What is the net worth of Marla Gibbs? What is her zodiac sign? Here is Marla Gibbs in a nutshell:

Quotes that Inspire by Marla Gibbs

Many are probably wondering about the foundation behind Marla Gibbs' success and wealth. Below we have listed some of the actor's quotes that will get you in the mindset to pursue your financial success.

I never thought I was a great mom. I always worked. I fell in love with my children as they got older. 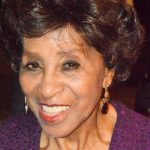 Jazz, of course, is our heritage. Jazz is a culture, it's not a fad. It's up to us to see to it that it stays alive.

The Lord put me on television to do these things I want to do in the community. And He knew I had a lot to learn. That's why I've been on TV 16 years - not because I'm the greatest actress, but because I need the money.