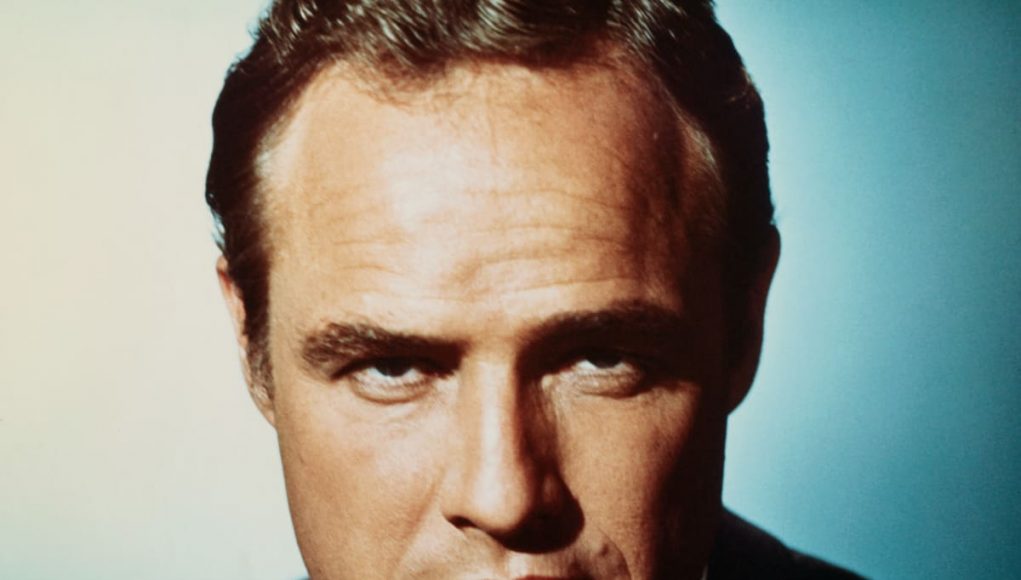 What is Marlon Brando's Net Worth?

Marlon Brando Net Worth: Marlon Brando was an American actor, director, and activist who had a net worth of $100 million dollars at the time of his death. That’s the same as around $130 million in today’s dollars. At the time of his death, Brando’s liquid assets were worth $23 million. That number did not include a variety of assets including his private island and other real estate.

Early Life: Marlon Brando was born Marlon Brando Jr. on April 3, 1924, in Omaha, Nebraska. He grew up in Evanston, Illinois, with mother Dorothy (an actress), father Marlon (a chemical feed and pesticide manufacturer), and older sisters Jocelyn and Frances. Both of his parents were alcoholics, and when they separated in 1935, Dorothy and the children relocated to Santa Ana, California; two years later, Dorothy and Marlon reconciled and moved the family to a farm in Libertyville, Illinois. As a teenager, Brando was an usher at a movie theater, and after being expelled from Libertyville High School, his parents sent him to Minnesota’s Shattuck Military Academy; he was also expelled from that school and later dropped out and moved to New York, where both of his sisters were living. Marlon enrolled at the American Theatre Wing Professional School and studied with Stella Adler.

Quotes that Inspire by Marlon Brando

Many are probably wondering about the foundation behind Marlon Brando's success and wealth. Below we have listed some of the actor's quotes that will get you in the mindset to pursue your financial success.

There isn't anything that pays you as much money as acting while you are deciding what the hell you're going to do with yourself. 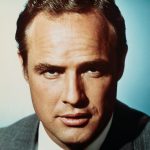 With women, I've got a long bamboo pole with a leather loop on the end. I slip the loop around their necks so they can't get away or come too close. Like catching snakes.

I don't think that people generally realize what the motion picture industry has done to the American Indian, as a matter of fact, all ethnic groups. All minorities. All non-whites. People just simply don't realize. They take it for granted that that's the way people are going to be presented and that these cliches are just going to be perpetuated.

To grasp the full significance of life is the actor's duty, to interpret it is his problem, and to express it his dedication.

If there's anything unsettling to the stomach, it's watching actors on television talk about their personal lives.