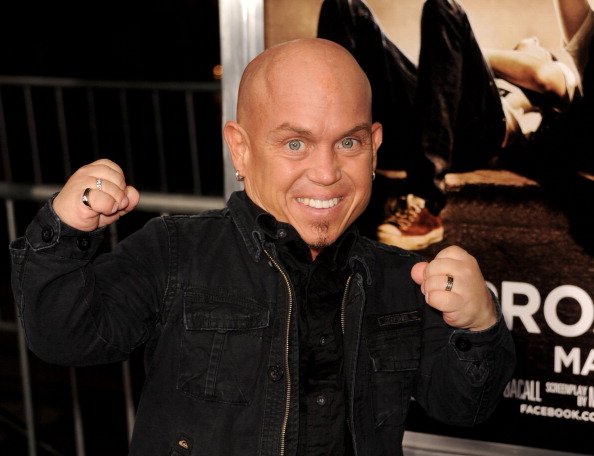 What is Martin Klebba's Net Worth?

Martin Klebba net worth: Martin Klebba is an American actor and stuntman who has a net worth of $7 million. He has accumulated this net worth through many years in the film industry, doing stunts and acting in a wide variety of films. Much of his stunt work is predicated on his having a type of dwarfism which causes him to stand at only 4’1″ tall. On the big screen, Klebba has appeared in one capacity or another in many well known recent feature films, including Pirates of the Caribbean as part of Captain Jack’s crew, and as a stunt man in many more movies like Hancock, Bedtime Stories, Evan Almighty, Meet the Spartans, Epic Movie, and Van Helsing. He’s also found a large measure of success in television, appearing as one of the seven dwarfs in a TV production of Snow White and the Seven Dwarfs, and in popular shows such as CSI, Scrubs, Bones, Drake & Josh and iCarly. He has also gotten fame among TV viewers for his participation in the TLC reality program Little People, Big World. It was through this show that many people learned Klebba’s name and who he was despite having probably seen him dozens of time in movies and on TV.

Quotes that Inspire by Martin Klebba

Many are probably wondering about the foundation behind Martin Klebba's success and wealth. Below we have listed some of the actor's quotes that will get you in the mindset to pursue your financial success.

I think with challenges, you either overcome them or you fall behind and become a statistic. 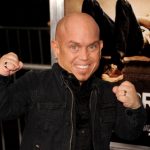 The one thing little people don't like is the 'M' word, 'midget.'

My fiancee's average size, and my son's average size, so I don't want to alter my whole house, because the resale won't be very good unless we sell it to another little person.

I'd love to drive a Lamborghini, but I think it's hard when the pedals are way down in there, and you sit real low, but I've come up with some pedal extensions. I actually sit in a kids' car seat that my old boss put this beautiful leather wrap around, and it looks just like a Corvette seat that sits on top of my leather Corvette seat.