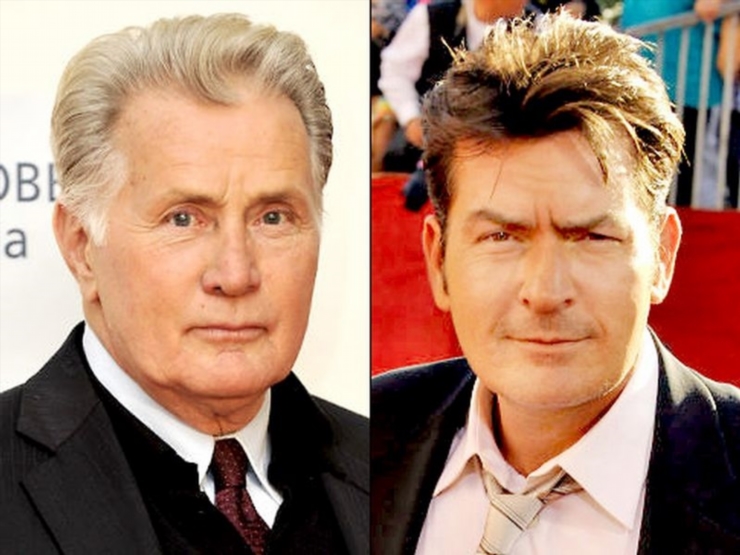 What is Martin Sheen's Net Worth?

Martin Sheen net worth and salary: Martin Sheen is an American actor who has a net worth of $60 million dollars. An award-winning actor for both his film and television work, Martin Sheen first became widely recognized for his BAFTA-nominated role in “Apocalypse Now”. He is also well known for his role as President Josiah Bartlet on “The West Wing.”

Early Life: Martin Sheen was born Ramon Antonio Gerardo Estevez in Dayton, Ohio on August 3, 1940. He adopted the screen name of Martin Sheen but did not change his name legally. Sheen grew up for a time on the island of Bermuda due to his father’s work as a machinery inspector at the National Cash Register Company. Sheen contracted polio as a child and had to be bedridden for a year. Sheen’s mother died when he was eleven years old. Sheen was drawn to acting at a young age but his father disapproved of his career choice. Despite the opposition, Sheen deliberately failed his entrance exam for the University of Dayton and borrowed money from a Catholic priest to fund his move to New York City in his early twenties to pursue an acting career.

What is the net worth of Martin Sheen? What is his zodiac sign? Here is Martin Sheen in a nutshell:

Quotes that Inspire by Martin Sheen

Many are probably wondering about the foundation behind Martin Sheen's success and wealth. Below we have listed some of the activist's quotes that will get you in the mindset to pursue your financial success.

I don't think that people in America are really given enough information about the Third World. 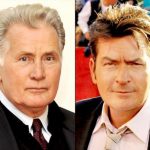 I personally am opposed to abortion, but I will not judge anybody else's right in that regard because I am not a woman and I could never face the actual reality of it.

And there are so many people in the third world suffering so horribly right now, and we are so focused on ourselves and our culture that a lot of things are showing up in our culture that are making it impossible for us to focus on others. We're so self-focused.

Anybody who plays golf will tell you that you play against yourself.

The key word about The West Wing is show. It is not a reality show. It has nothing to do with reality.