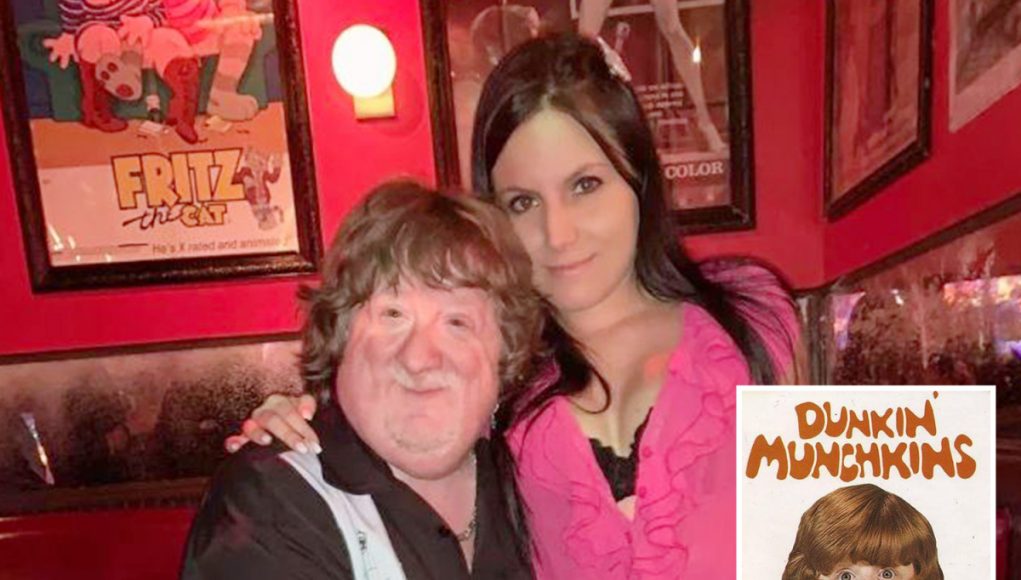 What is Mason Reese's Net Worth?

Mason Reese net worth: Mason Reese is an American actor who has a net worth of $1 million. Mason Reese was born in Los Angeles, California in April 1965. He is best known for starring in commercials as a child including for Underwood Deviled Ham, Dunkin’ Donuts, and Post Raisin Bran. Reese starred in the TV movie Mason in 1977 and in the short Whatever Happened to Mason Reese in 1990. In 2017 he starred in the TV movie Life Interrupted. Reese also co-executive produced the 2017 TV movie Life Interrupted. From 1973 to 1980 he frequently appeared in episodes of the TV series The Mike Douglas Show. In 2017 he won an International Independent Film Festival Gold Award for Actor in a Leading Role for Life Interrupted. He is also a restaurant entrepreneur with multiple businesses in the New York City area including the defunct Paladar, Destination Bar and Grille, and The Luxury Box.

What is the net worth of Mason Reese? What is his zodiac sign? Here is Mason Reese in a nutshell: