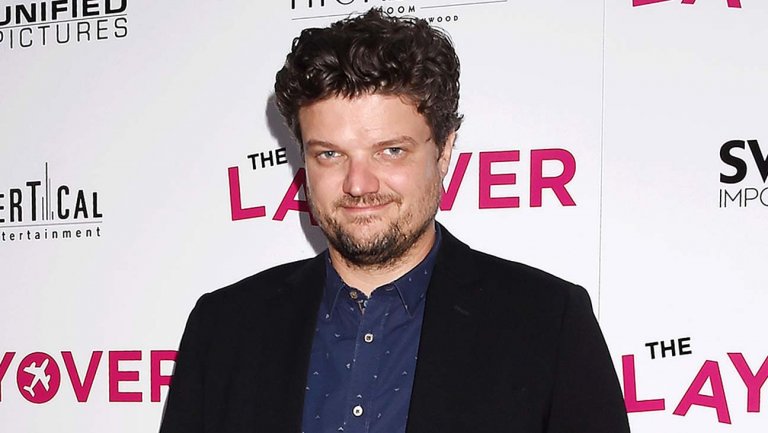 What is Matt L. Jones' Net Worth?

Matt L. Jones Net Worth: Matt L. Jones is an American actor and comedian who has a net worth of $2 million. Matt L. Jones was born in 1981 in Sacramento, California. He lived overseas in Amsterdam and worked with Boom Chicago before moving to the Los Angeles area. Jones made his on-screen debut in a 2002 episode of “Gilmore Girls” as Morgan alongside Alexis Bledel and Lauren Graham. He didn’t earn an acting credit again until 2008, when he appeared in an episode of “Greek”. That year, he landed the role of Brandon “Badger” Mayhew on the hit AMC drama series “Breaking Bad”. Jones appeared in a dozen episodes of the show spanning about five years. His other TV credits include “Reno 911!”, “How I Met Your Mother”, “Community”, “Adventure Time”, “Kick Buttowski: Suburban Daredevil”, “NCIS: Los Angeles”, “NCIS”, “Key & Peele”, “CSI: NY”, “The Cleveland Show”, “TRON: Uprising”, “The Office”, “Beware the Batman”, “DC Nation Shorts”, “Mom”, “Sanjay and Craig”, and “Drunk History”. Jones has appeared in several films, including “High Road”, “Red State”, “Funeral Sex”, “Mattress Mike’s Mistress”, “Long Story Short”, “Peter at the End”, “Perfectly Prudence”, “Cooties”, and “Planes: Fire & Rescue”. He has been married to his wife, Kelly Daly, since 2012.