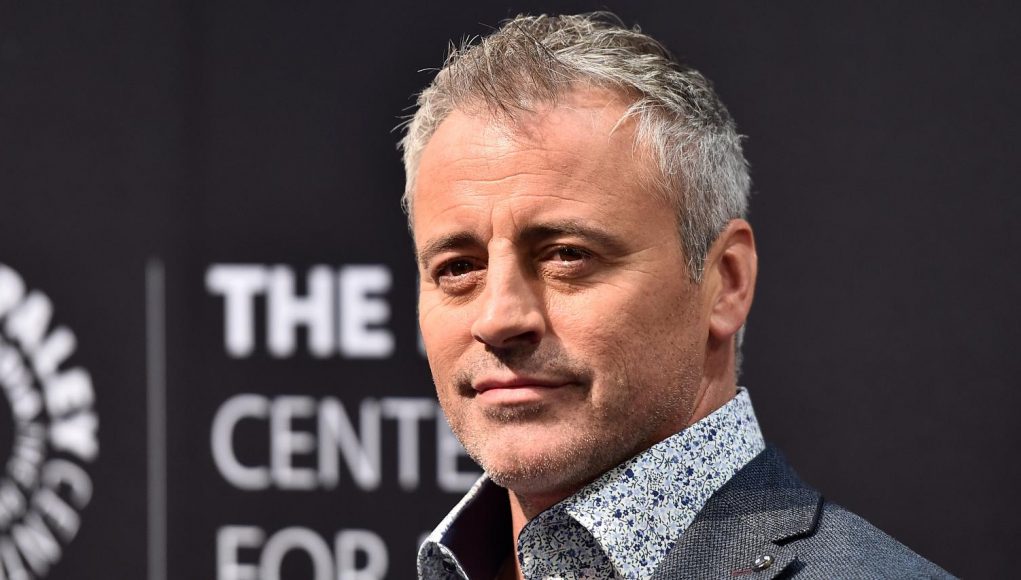 Early Life: Matt LeBlanc was born Matthew Steven LeBlanc on July 25, 1967 in Newton, Massachusetts. He attended Newton North High School. Comedian Louis C.K. was his classmate. After graduating in 1985, Matt went on to attend the Wentworth Institute of Technology in Boston, but he left shortly after starting his second semester to pursue an acting career.

What is Matt LeBlanc's Net Worth?

Matt LeBlanc net worth and salary: Matt LeBlanc is an American actor and producer who has a net worth of $80 million. He is easily best known for portraying the character Joey Tribbiani on the hit TV sitcom “Friends” which ran from 1994 to 2004. He has since gone on to appear in multiple additional television shows and films.

What is the net worth of Matt LeBlanc? What is his zodiac sign? Here is Matt LeBlanc in a nutshell:

Quotes that Inspire by Matt LeBlanc

Many are probably wondering about the foundation behind Matt LeBlanc's success and wealth. Below we have listed some of the Actor's quotes that will get you in the mindset to pursue your financial success.

I find the earth to be a place of misery in which I am surrounded by the conformity that kills society. 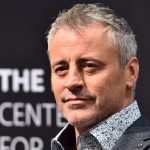 People will speak slowly to me sometimes. And they always ask me if I’m all right, because I’m much more low-key and reserved than my character in ‘Friends’.

Why do you have to break up with her? Be a man. Just stop calling.

I really like the half-hour comedy. I really do. I know people that are in movies all the time and they, you know, they don’t see their families as much. And that takes its toll over time.

The majority of my background is multi-camera format, which is very broad and a very arch perception of reality. Whereas single camera tends to be more truthful and a little more intimate of a medium.