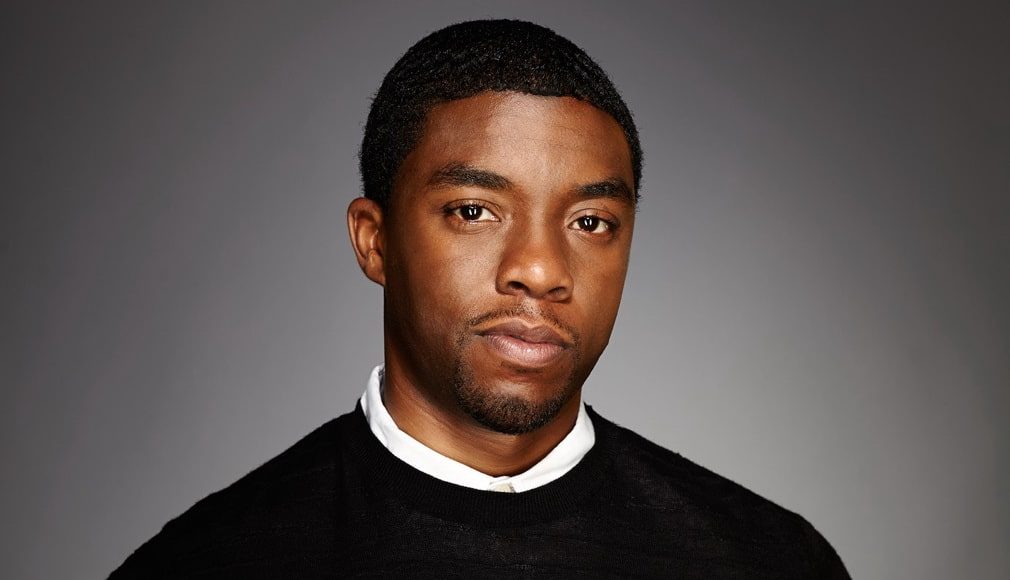 What is Matt McCoy's Net Worth?

Matt McCoy net worth: Matt McCoy is an American actor who has a net worth of $400 thousand. Matt McCoy was born in Cincinnati, Ohio in May 1958. He appeared in two plays in a student directed one act festival and first appeared in the television series Hot Hero Sandwich in 1979. From 1983 to 1984 he starred as David Tucker in the TV series We Got It Made. McCoy has starred in the movies Fraternity Vacation, Weekend Warriors, Police Academy 5: Assignment: Miami Beach, DeepStar Six, Police Academy 6: City Under Siege, The Hand That Rocks the Cradle, Eyes of the Beholder, Snapdragon, Wind Dancer, Lightning in a Bottle, Hard Drive, Samurai Cowboy, Dead On, The Soft Kill, Hard Bounty, Fast Money, Sticks & Stones, The Assault, L.A. Confidential, The Apocalypse, Little Bigfoot, Nightmare in Big Sky Country, Can’t Be Heaven, The Newcomers, National Security, and Memoria. He has also appeared on the TV series Murder, She Wrote, Star Trek: The Next Generation, The Golden Girls, L.A. Law, The Nanny, NYPD Blue, Melrose Place, Sabrina, the Teenage Witch, Chicago Hope, CSI: NY, Seinfeld, and Six Feet Under. In 2014 he started appearing in commercials for Hartford Insurance.

What is the net worth of Matt McCoy? What is his zodiac sign? Here is Matt McCoy in a nutshell: